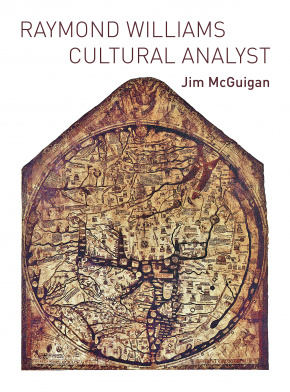 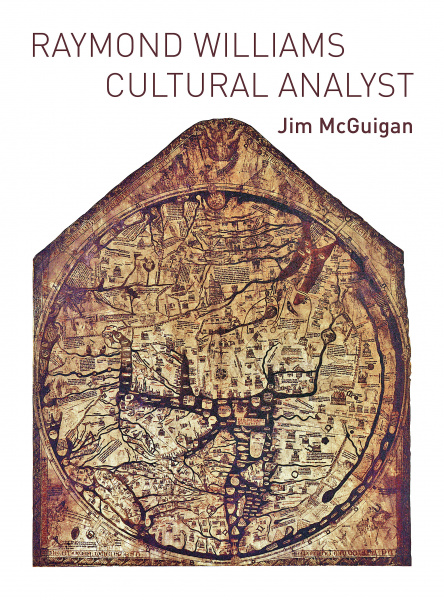 This book focuses in particular on the formation and application of Raymond Williams's cultural-materialist methodology to society and politics. Addressing aspects of Williams's work that have startlingly direct relevance to the prospects for socialism and progressive change in the twenty-first century, Jim McGuigan analyses Williams's often complicated work in a clear, accessible fashion, making connections across key concepts and delivering the perfect introduction for people first grappling with Williams's thought.

Raymond Williams was a complex figure with various different facets to his activity. Raymond Williams: Cultural Analyst concentrates on the formation and application of his cultural-materialist methodology and its relation to his politics. Surveying Williams’s extensive writings across the fields of cultural studies, sociology and Marxist theory, the overall objective is to rescue Williams from his routine treatment as a literary scholar, and restore him to his rightful place as a leading scholar of the social sciences, not least for his theoretically sophisticated contribution to the field in the form of cultural materialism. Ultimately, this book argues that Williams should be regarded as a cultural analyst in the sociological rather than narrowly literary sense.

The book is replete with examples of Williams’s ideas and concepts that are of direct and illuminating relevance to twenty-first century problems. Throughout, Jim McGuigan displays a remarkable capacity to explain Williams’s sometimes complex ideas in an inviting and intuitively appealing way, making interesting connections across key concepts. For those familiar with Williams’s work, this new book will come as a breath of fresh air, and for readers coming across Williams for the first time, this offers an inspiring and vivid introduction to his work.

Towards a common culture

Chapter 3: The materialist conception of culture

The question of Marxism

Chapter 4: Drama in a screen age

Media determinism and its determination

Fate of ‘the long revolution’

Socialism and the working class

'Jim McGuigan’s book is the best concise introduction to the work of Raymond Williams currently available. [...] We have sorely needed a book-length case for Williams’s continuing relevance and McGuigan prosecutes it ably. While the book is primarily an account of Williams’s academic work, McGuigan applies biographical and historical context in the right proportions to bring out the real import of Williams’s work without distracting from it (a tricky balancing act for any synoptic writer).'

'The book does a good job of showing that Williams’s work still provides resources for understanding our historical present. It does so by highlighting aspects of Williams’s work that are less known or even misunderstood, such as the concepts of mobile privatisation and common culture, or even that of 'knowable community'. Neophyte and senior cultural analysts alike will appreciate this gesture. [...] Inviting and expansive.'

'More than six decades after Raymond Williams proclaimed ‘Culture is ordinary’ in his materialist essay of the same name (Williams 2014), it is easy to lose sight of the influence of this seemingly banal statement. Its transformative impact within the study of culture and social relations is now so fundamentally embedded that it can be read as mere common sense. Thus, Jim McGuigan’s new book offers an accessible introduction and timely reappraisal of the breadth of Williams’ radical scholarship for readers in all disciplines. [...] With great efficiency, McGuigan engages the unfamiliar reader in the breadth of Williams’ intellectual interests – and scholarly reach – by drawing parallels with our present moment.'

'For everyone interested in the history of academic Cultural Studies in Britain and America and its contemporary issues, this book will be essential reading. [...] McGuigan deftly shows that Williams is not just an archaic figure of history but more than relevant to the contemporary situation.'

"Jim McGuigan’s book is the best introduction I know to Raymond Williams work. It is balanced, accessible, and comprehensive. Thoroughly recommended."