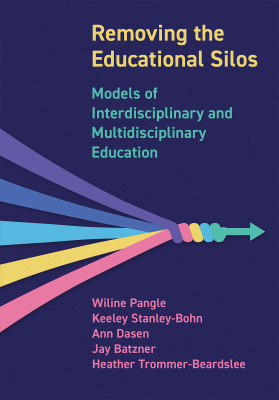 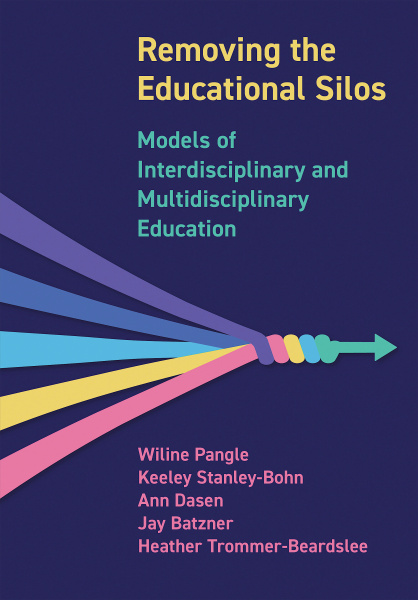 Heather Trommer-Beardslee, MFA, MA, is the Coordinator of the Central Michigan University Dance Program, Artistic Director of the University Theatre Dance Company, and author of a textbook, Dance Production and Management (Princeton Book Company, 2013) and journal articles. Heather’s dance works have been performed nationally and internationally and her choreography was featured in Eric Limarenko’s films, Waiting in the Rain and Slipping By.

Wiline Pangle, Ph.D., is a faculty member in the Biology department at Central Michigan University. She teaches a variety of classes, which include entering freshman introductory Biology courses, upper-level courses in Evolution and Behavior, and graduate level writing courses. Her research is centered on the behavior of mammals, specifically the decision-making processes involved in antipredator behaviors.

Keeley Stanley-Bohn, M.F.A., is a Professor of Theatre at Central Michigan University, where she directs and teaches acting, directing, stage combat, dialects, and Theatre and the Holocaust. Keeley has worked as a professional actor and director at theatres across the USA, with increasing forays into Eastern Europe.

Ann Dasen, MFA, is a Costume Designer and Make-up Artist. She is the resident Costume Designer of the mainstage theatre and dance season at Central Michigan University, as well as the faculty of costume and make-up related courses. Ann’s areas of interest and continued practice focus on SFX Make-up and integrating non-traditional technology, such as sound and light, into costume designs. Ann’s use of electroluminescent lighting in dance costuming was featured in Eric Limarenko’s film, Waiting in the Rain.

Jay Batzner is a composer and zazen practitioner currently on the faculty of Central Michigan University where he teaches composition and music technology courses. He holds degrees in composition and/or theory from the University of Kansas, University of Louisville, and University of Missouri – Kansas City. Scores and recordings available at his website: jaybatzner.com