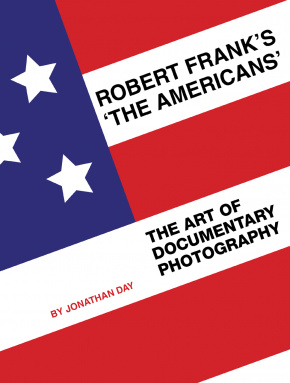 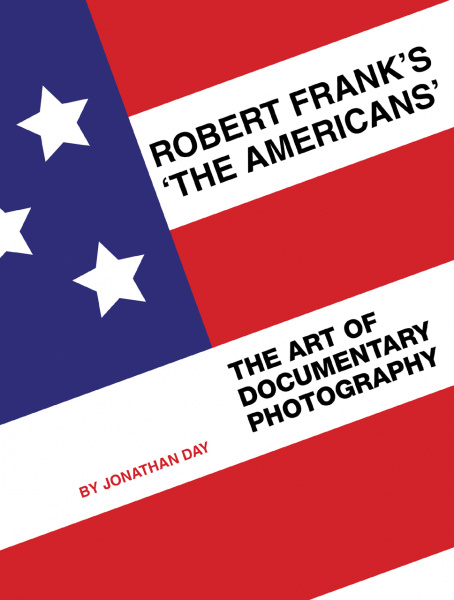 The Art of Documentary Photography

In the mid-50s, Robert Frank embarked on a ten-thousand-mile road trip across post-war America, capturing thousands of photographs that resulted in The Americans, which represents a seminal moment in both photography and in America's emerging understanding of itself. Jonathan Day revisits this work and contributes a thoughtful critical commentary.

In the mid-1950s, Swiss-born New Yorker Robert Frank embarked on a ten-thousand-mile road trip across America, capturing thousands of photographs of all levels of a rapidly changing society. The resultant photo book, The Americans, represents a seminal moment in both photography and in America's understanding of itself. To mark the book’s fiftieth anniversary, Jonathan Day revisits this pivotal work and contributes a thoughtful and revealing critical commentary. Though the importance of The Americans has been widely acknowledged, it still retains much of its mystery. This comprehensive analysis places it thoroughly in the context of contemporary photography, literature, music, and advertising from its own period through the present.

Jonathan Day is a senior lecturer in visual communications and theoretical and historical studies in art and design.

Robert Frank never did say very much and there is not a single word by him in 'The Americans'. Jonathan Day in this book has expertly taken over as Frank's narrator [...] As Jack Kerouac says in his introduction to 'The Americans', 'to Robert Frank I now give this message: you got eyes'. And now we have the words.