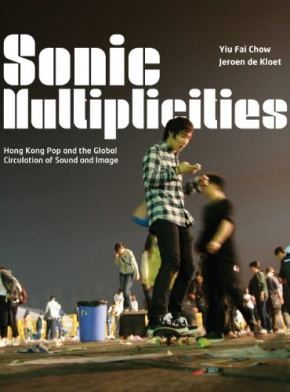 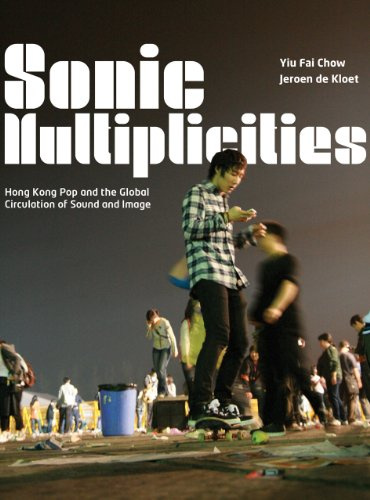 Hong Kong Pop and the Global Circulation of Sound and Image

Through the lens of popular music in and from Hong Kong, this book examines the material, ideological and geopolitical implications of music production and consumption. Yiu Fai Chow and Jeroen de Kloet draw on empirical research and industry experience to trace the worldwide flow of popular culture and the people who produce and consume it.

Sonic Multiplicities is a fascinating book, with essays rich in empirical detail and – captivatingly combining the personal and the theoretical – evocative of the complexities of experience, desire and politics in our perplexingly mobile and entangled world. The book focuses on Hong Kong pop music as part of a translocal, if not global network of flows, providing a starting point for the authors to unsettle received notions of Chineseness, place and identity, of particular importance in a time when we need to come to terms with and resist, the increasingly stifling discourse of 'the rise of China'.

Jeroen de Kloet is assistant professor in the Department of Media Studies at the University of Amsterdam.

Chapter 1: ME AND THE DRAGON: A LYRICAL ENGAGEMENT WITH THE POLITICS OF CHINESENESS

Chapter 2: THE PRODUCTION OF LOCALITY IN GLOBAL POP – A COMPARATIVE STUDY OF POP FANS IN THE NETHERLANDS AND HONG KONG

'An intriguing study of pop culture'

'The intellectual strength of Sonic Multiplicities lies in its multifaceted approach, which examines both the production and the products of popular music. Each chapter discusses the ‘sonic multiplicities’ of Hong Kong Pop from different perspectives, ranging fromthe stories of individuals to the sounds of big hits, and to the voice of Hong Kong as a city. In doing so, the authors successfully contextualize these multiplicities in Hong Kong Pop’s global circulation. These attempts have valuable implications for both East Asian studies and popular culture research. The broad coverage of this book also makes it a particularly useful reference for anyone interested in contemporary Hong Kong music'

'Their book is full of fascinating detail, but its importance lies most of all in its resistance to the ascendancy of discourse centred around the allegedly irrevocable rise of China'