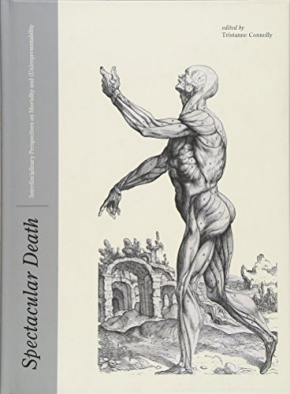 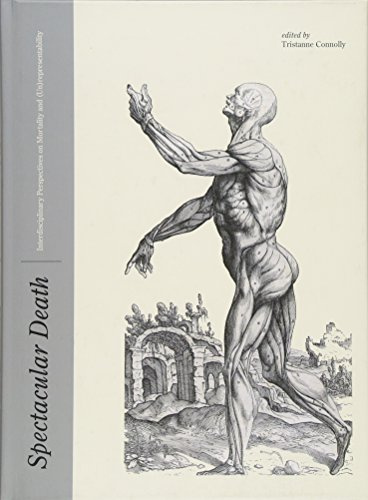 Interdisciplinary Perspectives on Mortality and (Un)representability

An interdisciplinary collection of essays on the medical and social articulation of death, this anthology considers to what extent a subject as elusive as death can be examined. Though it touches us all, we can perceive it only in life – with the predictable result that we treat it either as a clinical or social problem to be managed or as a phenomenon to be studied quantitatively. This volume goes beyond these models to question self-reflexively how the management of death is organized and motivated and the ways that death is at once feared and embraced. Drawing on the very latest in the medical humanities, Spectacular Death gives us an enlightening new perspective on death from the classical world to the twenty-first century.

Tristanne Connolly is associate professor at St. Jerome’s University in the University of Waterloo, Canada.