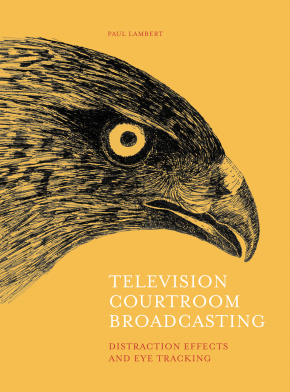 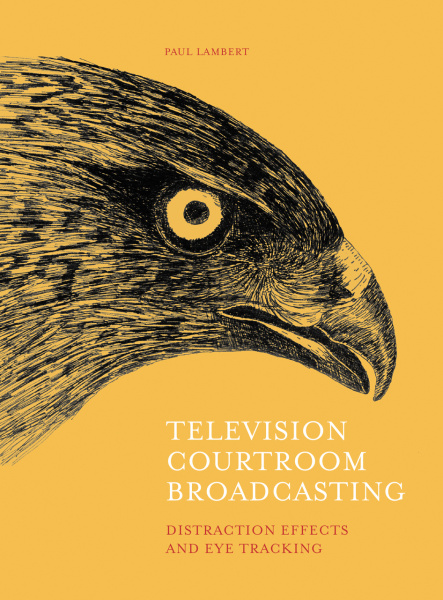 Are witnesses, jurors or others in courtrooms distracted by in-court television cameras and their operators? Citing a lack of evidence one way or the other, the US Supreme Court has recommended additional research on the matter. Answering the court’s recommendation, this proof-of-concept study demonstrates for the first time that eye-tracking technology can now accurately determine whether courtroom actors look at the television cameras in the courtroom and for how long. In doing so, Television Courtroom Broadcasting opens the door to a new era of research on the effects of in-court distraction.

Paul Lambert is a lecturer, lawyer and writer.

'In Television Courtroom Broadcasting: Distraction Effects and Eye Tracking, Paul Lambert tackles a very sensitive and controversial topic - Television Courtroom Broadcasting and its effects, which has been actively or passively ostracized not only by government, law departments, but by the scientific community as well. With this book, he showed that a New World of research on the effects of in-court distraction is waiting. In fact, “eye tracking kills the subjective reports stars” and eye movements, as true direct measure of importance, should serve in future, as a reliable source of information for Judges, Lawyers and Policy-makers.'

'Lambert has provided a strong argument for the experimental study of distraction in the courtroom due to television broadcasting. Specifically, he makes a compelling case for the use of eye tracking technology as one of the key methods to be employed. This initial foray into courtroom distraction is likely to encourage those involved in courtroom activities to pursue experimental evidence for distraction, and to encourage those engaged in applied research methods to consider the courtroom as an exciting new field to exercise their hypotheses.  As a focal point for bringing these two groups together, this book cannot be faulted, and we will hopefully see a new field of courtroom research develop over the next decade which will trace its lineage back to this publication.'