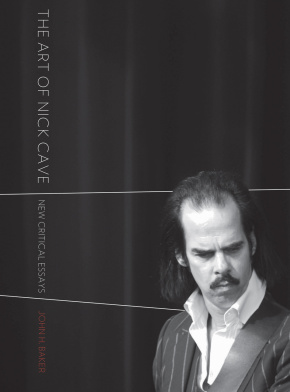 The Art of Nick Cave 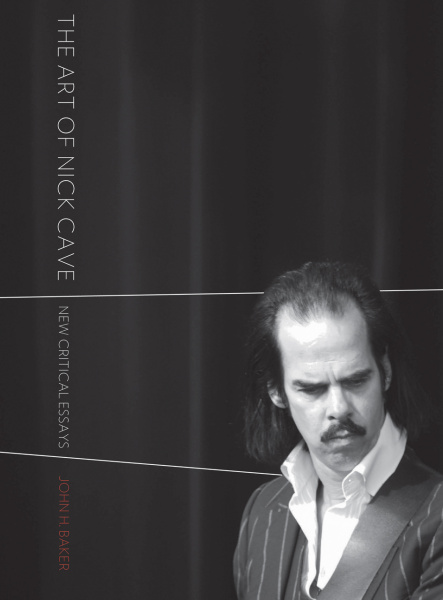 The Art of Nick Cave (Book)

Illuminating the remarkable scope of Nick Cave's achievements, this collection of essays explores his career as a composer of film scores, scriptwriter, and performer, his work in theatre and his literary output. Together, the resulting volume provides a lucid overview of Nick Cave's work that will orient students and fans while offering fresh insights to expert perspectives.

Known for his work as a performer and songwriter with the Birthday Party, the Bad Seeds and Grinderman, Australian artist Nick Cave has also pursued a variety of other projects, including writing and acting. Covering the full range of Cave's creative endeavours, this collection of critical essays provides a comprehensive overview of his multifaceted career. The contributors, who hail from an array of disciplines, consider Cave's work from many different angles, drawing on historical, psychological, pedagogical, and generic perspectives. Illuminating the remarkable scope of Cave's achievements, they explore his career as a composer of film scores, scriptwriter, and performer, most strikingly in Ghosts of the Civil Dead; his work in theatre; and his literary output, which includes the novels And the Ass Saw the Angel and The Death of Bunny Munro, as well as two collections of prose. Together, the resulting essays provide a lucid overview of Nick Cave's work that will orient students and fans while offering fresh insights sure to deepen even expert perspectives.

John H. Baker is a lecturer in English literature at the University of Westminster.