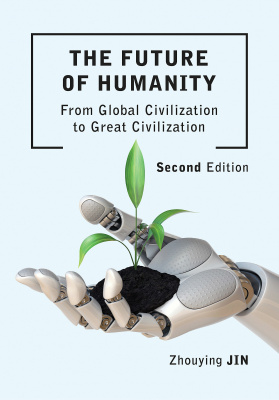 The Future of Humanity (Second Edition) 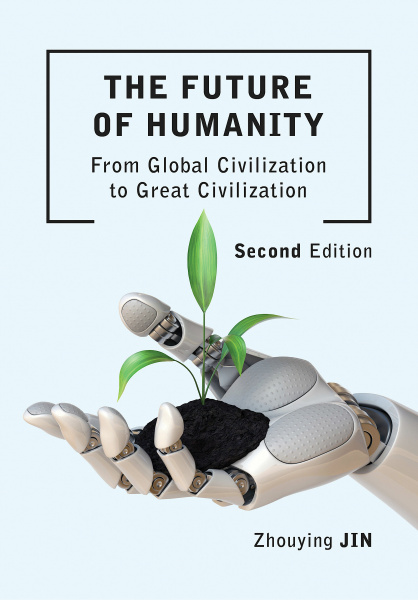 Additional Prefaces from Theodore Jay Gordon, Hazel Henderson, Randeep Sudan, and new original material added in each chapter. Considers impact of Covid-19 and influence beyond health and hygiene, impacting economic, social and geopolitical affairs, and the need for humankind change many established behaviour patterns, including lifestyle, working practices and diet.

The world ushered in explosive technology development, giving human beings unlimited opportunities and reverie. At the same time, mankind faces a deeper crisis - beyond the climate change, ecological environment, the gap between rich and poor, regional conflicts and terrorist threats that people already recognize. That is the human evolution crisis, science and technology crisis and human civilization crisis brought by the development and application of technology, which makes us stand at the crossroads in the history of human civilization. This book calls on human beings to prepare for the future - to actively promote the transformation of Industrial Civilization, to promote the progress of human civilization, to meet Global Civilization and even Great Civilization.

Zhouying JIN is a senior researcher and professor at the Chinese Academy of Social Sciences (CASS); founder and former director of the Center for Technology Innovation and Strategy Studies of CASS; president and founder of the Beijing Academy of Soft Technology; Chair of China Chapter of World Future Society (WFS), Chair of China Node of millennium project (MP). She is listed by the Global Foresight Professionals as the only Chinese mainland futurist (http://www.globalforesight.org) and listed by Ross Dawson as the world’s top female futurist  (http://rossdawson.com).

1. Deep Concern over the Direction of Technology Development

2. The Crisis in Human Civilization Driven by the Theory of Scientific and Technological Omnipotence

4. What Kind of Civilization Should Human Beings Pursue?

5. The Difficult Task of Creating a Global Civilization

7. Integrate the Values of Global Civilization into the Practice of Sustainable Development—The Example of China

8. The Responsibility of Our Generation

Notes on the Author

BookThe Independence of the Media and its Regulatory AgenciesBy Wolfgang Schulz, Peggy Valcke and Kristina Irion