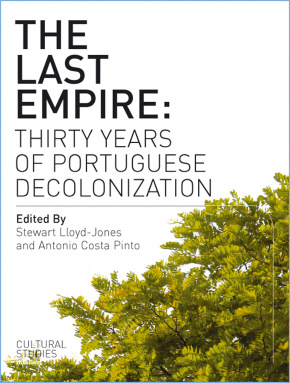 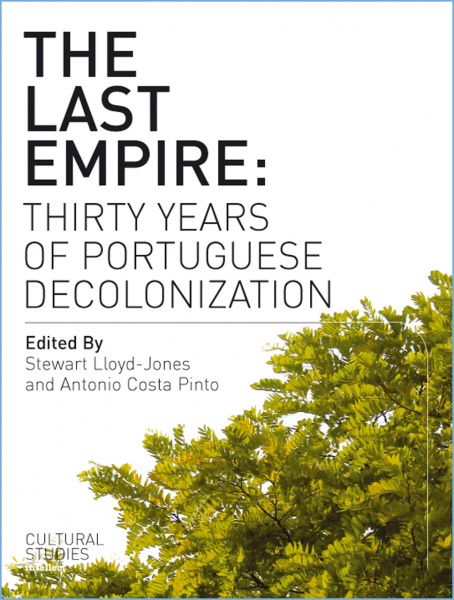 This book is the result of a conference organised by the Contemporary Portuguese Political History Research Centre (CPHRC) and the University of Dundee that took place during September 2000. The purpose of this conference, and the resulting book, was to bring together various experts in the field to analyse and debate the process of Portuguese decolonisation, which was then 25 years old, and the effects of this on the Portuguese themselves. For over one century, the Portuguese state had defined its foreign policy on the basis of its vast empire &endash; this was the root of its 'Atlanticist' vision. The outbreak of war of liberation in its African territories, which were prompted by the new international support for self determination in colonised territories, was a serious threat that undermined the very foundations of the Portuguese state. This book examines the nature of this threat, how the Portuguese state initially attempted to overcome it by force, and how new pressures within Portuguese society were given space to emerge as a consequence of the colonial wars.

This book is intended for anyone who is interested in regime change, decolonisation, political revolutions and the growth and development of the European Union. It will also be useful for those who are interested in contemporary developments in civil society and state ideologies. Given that a large part of the book is dedicated to the process of change in the various countries of the former Portuguese Empire, it will also be of interest to students of Africa. It will be useful to those who study decolonisation processes within the other former European Empires, as it provides comparative detail. The book will be most useful to academic researchers and students of comparative politics and area studies.