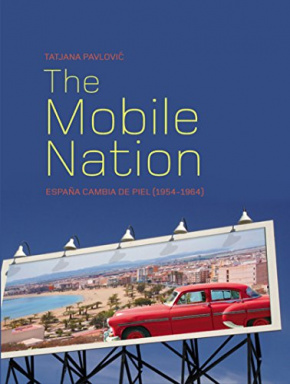 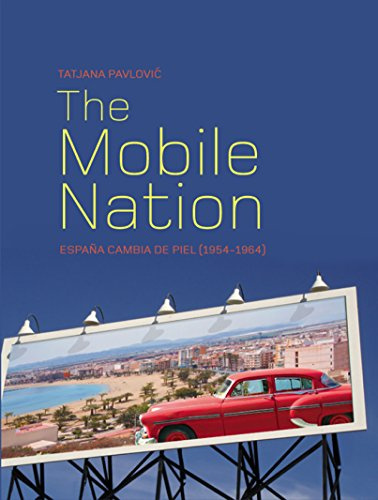 Tatjana Pavlović received her Ph.D. from the University of Washington, Seattle in 1996. She is currently associate professor of Spanish at Tulane University in New Orleans. Since 2006, she has served as director of Tulane’s undergraduate Spanish studies programme. Her research and teaching interests centre on twentieth-century Spanish intellectual history, literature, cultural studies and film theory.