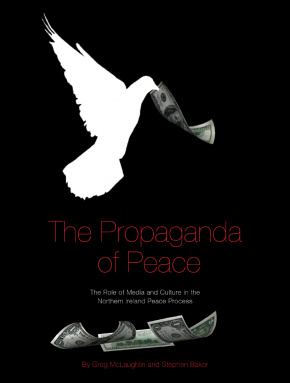 The Propaganda of Peace 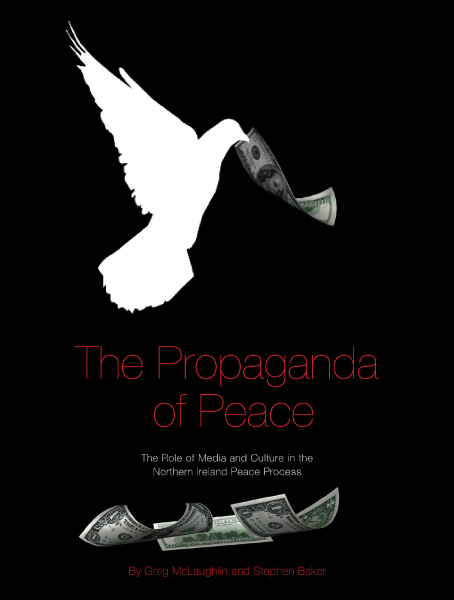 The Propaganda of Peace (Book)

When political opponents Ian Paisley and Martin McGuiness were confirmed as First Minister and Deputy First Minister of a new Northern Ireland executive in May 2007, a chapter was closed on Northern Ireland’s troubled past. A dramatic realignment of politics had brought these irreconcilable enemies together – and the media played a significant role in persuading the public to accept this startling change. The Propaganda of Peace places their role in a wider cultural context and examines a broad range of factual and fictional representations, from journalism and public museum exhibitions to film, television drama and situation comedy. The authors propose a radically different theoretical and methodological approach to the media’s role in reporting and representing. They ask whether the ‘propaganda of peace’ actually promotes the abandonment of a politically engaged public sphere at the very moment when public debate about neo-liberalism, financial meltdown and social and economic inequality make it most necessary.

Stephen Baker lectures in media and cultural studies at the University of Northampton.

Greg McLaughlin lectures in media and journalism at the University of Ulster, Coleraine. He is the author of The War Correspondent.

Theoretical and research context
Reporting the political settlement: The first draft of history
Public exhibitions, commemoration and history
The changing image of paramilitaries in film and television
The media, the politics of peace and ‘ordinary people’
The media, the peace process and America’s ‘war on terror’
Discussion and analysis