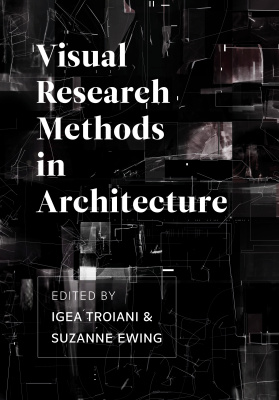 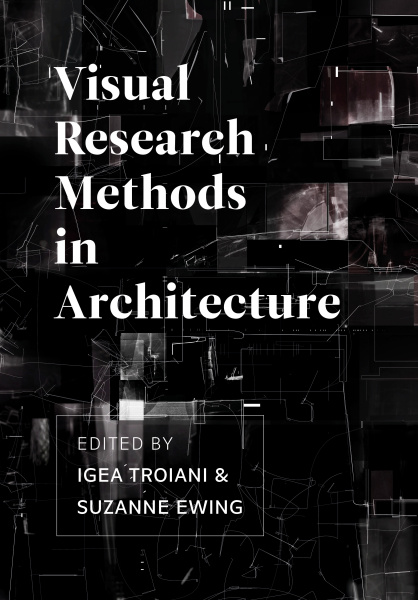 This book uses visual research methods to investigate architecture, landscape design and interior architecture. It presents a diverse selection of interdisciplinary approaches for the architect or architectural researcher to use their gaze as part of their research practice for the purpose of visual literacy.

This book offers a distinctive approach to the use of visual methodologies for qualitative architectural research. It presents a diverse selection of ways for the architect or architectural researcher to use their gaze as part of their research practice for the purpose of visual literacy. Its contributors explore and use ‘critical visualizations’, which employ observation and sociocultural critique through visual creations – texts, drawings, diagrams, paintings, visual texts, photography, film and their hybrid forms – in order to research architecture, landscape design and interior architecture. The visual methods intersect with those used in ethnography, anthropology, visual culture and media studies. In presenting a range of interdisciplinary approaches, Visual Methodologies in Architectural Research opens up territory for new forms of visual architectural scholarship.

Igea Troiani (PhD) is a trained architect, academic and filmmaker who is a professor of architecture at the University of Plymouth. She graduated from the Royal Melbourne Institute of Technology and since 1996 has taught research-led design and history and theory in schools of architecture in Australia, China and the United Kingdom. Igea produces books and publications, buildings, art exhibitions and architectural films as research outputs. Working mostly in academia now she uses exhibitions as a mode of research and dissemination, writes theory as film and makes films on architectural production under her production company Caryatid Films. She is founder and editor-in-chief of the interdisciplinary, award-winning journal Architecture and Culture that publishes exploratory research that is purposively imaginative rigorously speculative, visually and verbally stimulating.

Suzanne Ewing is Professor of Architectural Criticism at The University of Edinburgh in Scotland, and director of Zone Architects. Her publications include Architecture and Field/Work (2011) and she is co-editor of the award-winning journal Architecture and Culture.