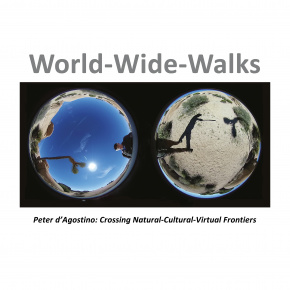 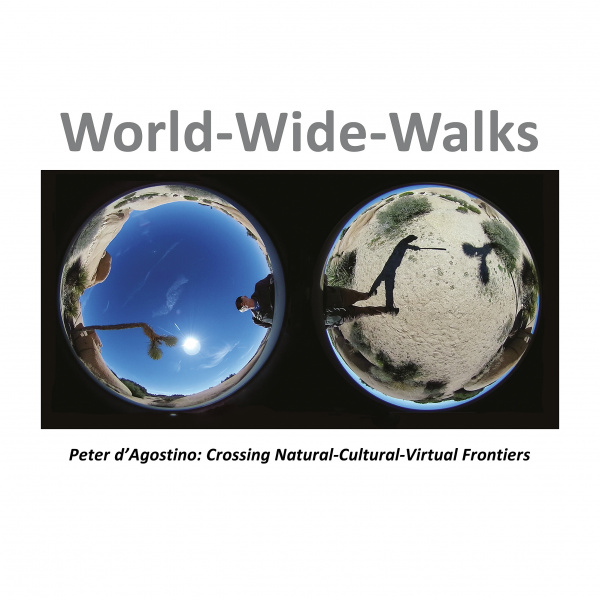 This book presents Peter d'Agostino's World-Wide-Walks project, providing a unique perspective on walking practices across time and place considered through the framework of evolving technologies and changes in climate.

This book presents Peter d'Agostino's World-Wide-Walks project, providing a unique perspective on walking practices across time and place considered through the framework of evolving technologies and changes in climate. Performed on six continents during the past five decades, d'Agostino's work lays a groundwork for considering walks as portals for crossing natural, cultural and virtual frontiers.

Broad in scope, it addresses topics ranging from historical concerns including traditional Australian Aboriginal rites of passage and the exploits of explorers such as John Ledyard, to artists' walks and related themes covered in the mass media in recent years. D'Agostino's work shows that the act of walking places the individual within a world of empirical awareness, statistical knowledge, expectation and surprise through phenomena like anticipating unknown encounters around the bend. In mediating the frontiers of human knowledge, walking and other forms of exploration remain a critical means of engaging global challenges, especially notable now as environmental boundaries are undergoing radical and potential cataclysmic change.

Peter d'Agostino's pioneering photography, video and interactive new media projects have been exhibited internationally and are in major museum collections. He is an author and professor of Film & Media Arts, Temple University, Philadelphia.

David I. Tafler has published many articles on interactive media, avant-garde cinema and electronic art, appearing in journals such as Afterimage, Kuntsforum and others. He is professor of Media & Communication and Film Studies, Muhlenberg College in Pennsylvania.

Kristine Stiles is the France Family professor of art, art history and visual studies at Duke University. She is the author of several books on contemporary art and theory and is also a curator and consultant to museums around the world.

Chapter 6: WALKING... in a changing climate

Peter d'Agostino and David I. Tafler

Chapter 11: Natural-Cultural Consciousness: in the age of climate change

Peter d'Agostino and David I. Tafler