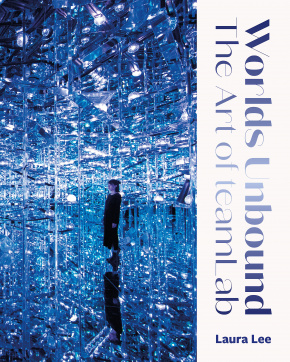 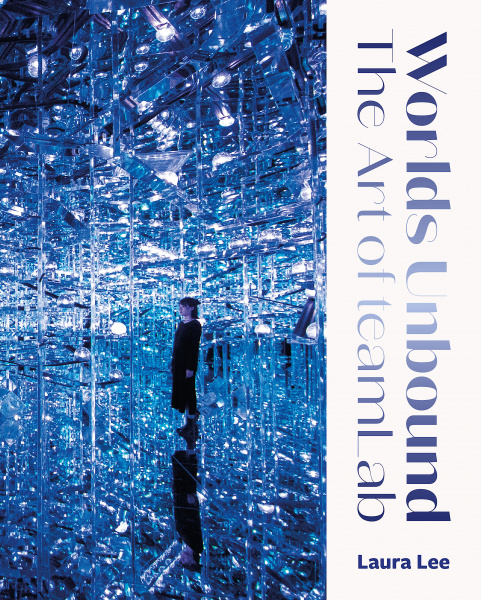 The Art of teamLab

A comprehensive overview of the vision and achievements of Tokyo-based digital art collective teamLab, which illuminates the remarkable scope of teamLab’s groundbreaking art and its fundamental contribution to the pivotal field of new media art. The lavishly illustrated volume features an extensive interview with the artist. 207 col. plates.

In this lavishly illustrated volume, Laura Lee introduces the art of Tokyo-based digital art collective teamLab, which has soared to global fame with its electrifying immersive and interactive installations. The first of its kind, Worlds Unbound: The Art of teamLab provides a comprehensive overview of teamLab’s artistic vision and achievements from its beginnings to its twentieth anniversary in 2021, and illuminates the remarkable scope of teamLab’s groundbreaking art and its fundamental contribution to the pivotal field of new media art.

This original new book, the first scholarly monograph on this popular group, unpacks the popularity and success of the digital immersive environments created worldwide by the Tokyo-based collective, teamLab, from multiple perspectives and addresses the lack of critical appreciation of their work. The book includes an extensive interview with teamLab.

The digital art collective has attained international celebrity for its electrifying installations that transcend boundaries between gallery, public space and popular entertainment and, judging from press coverage, ticket sales and prolific production, it seems clear teamLab’s success is only on the rise. In 2018, the collective opened the MORI Building DIGITAL ART MUSEUM: teamLab Borderless, a massive technological environment in Tokyo that recorded 2.3 million visitors in its first year of operation – the world’s largest annual number of visitors of any single-artist museum. The same year saw numerous other high-profile immersive exhibitions, including teamLab: Massless in Helsinki, Au-delà des limites in Paris, and teamLab Planets TOKYO, a second exhibition in Tokyo.

These were quickly followed by two new museums, teamLab Borderless Shanghai in 2019 and, in 2020, teamLab SuperNature in Macao. The vast sea of selfies that have emerged from these venues index the collective’s soaring global popularity.

At the same time, teamLab’s works have found art market success and have been exhibited in major museums worldwide, including the National Gallery of Art in Washington DC and Los Angeles County Museum of Art (LACMA), and they are part of the permanent collection of The Art Gallery of New South Wales, the Asian Art Museum of San Francisco, and Amos Rex in Helsinki, among numerous others. This canonization of teamLab’s art belies the fact that the group did not have a traditional gallery start, and in fact teamLab has always engaged in software development and corporate work, in addition to creating artworks. The collective thus boasts an enigmatic status, spanning conventional categories and defying traditional art world pedigree. In so doing it has produced a tremendously rich body of work that speaks to several overlapping issues pertinent to contemporary art while advancing a unique artistic vision.

Primary readership will include artists, art historians and visual studies scholars who are particularly interested in the most recent media art and Japanese contemporary art. It will be an essential resource for students and scholars working in Japanese art, global contemporary art, digital art, augmented reality, expanded cinema and installation art and related fields.

It will also be of more general interest to those who have visited, or hope to visit, teamLab environments worldwide.

Laura Lee is an associate professor in the Department of Modern Languages and Linguistics at Florida State University. Her research centres on contemporary visual culture, including screen technologies and intermediality, with special emphasis on Japan.

Part I
Chapter One
Ultrasubjective Space