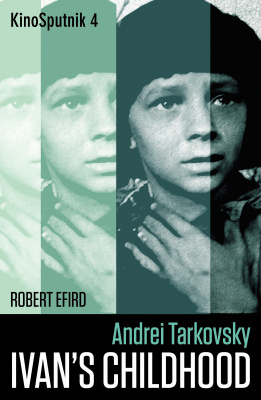 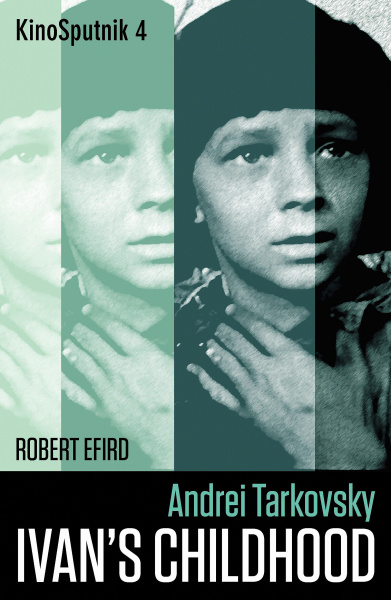 Andrei Tarkovsky’s 1962 Ivan’s Childhood marked a pivotal moment for Soviet ‘poetic cinema’ and launched the career of an artist now considered a towering figure of Russian culture. A thorough analysis of this debut film through a close examination of the narrative structure, stylistic approach and philosophical underpinnings 25 b/w film stills.

KinoSputniks closely analyse some key films from the history of Russian and Soviet cinema. Written by international experts in the field, they are intended for film enthusiasts and students, combining scholarship with an accessible style of writing. This KinoSputnik on Andrei Tarkovsky's debut feature Ivan's Childhood examines the production, context and reception of the film, whilst offering a detailed reading of its key themes.

Through a close examination of its intricate narrative structure, unique stylistic approach and deep philosophical underpinnings, this KinoSputnik provides a thorough analysis of a truly remarkable debut film, from an artist now considered a towering figure of Russian culture.

Primary readership will be among film studies students and film enthusiasts.