Romana Turina is a senior lecturer in film at the Arts University Bournemouth (United Kingdom), where she is teaching screenwriting at BA and MA levels. Romana holds a Ph.D. in theatre, film and television from the University of York, a master in comparative literature from the University of Indianapolis (United States) and a master in screenwriting from Bournemouth University (United Kingdom). Her Ph.D. thesis by creative practice combined the study of Italian cinema and the history of the city of Trieste with the making of short films. In writing the films, she explored the textual form a screenplay might acquire when the writer focuses on the translation of archival documents testifying to the existence of silenced history and personal family history. Romana’s essay films Lunch with Family (2016) and San Sabba (2016) and the short docufiction Behind the Book (2015), entirely based on archival research into silenced history, were shortlisted at the AHRC Research in Film Awards and Hollywood International Independent Documentary Awards. 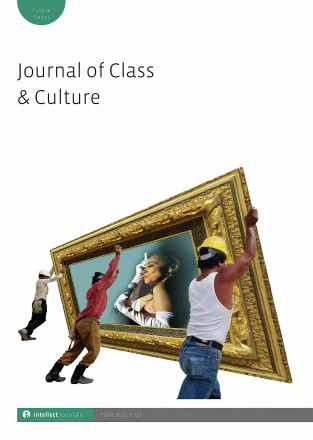