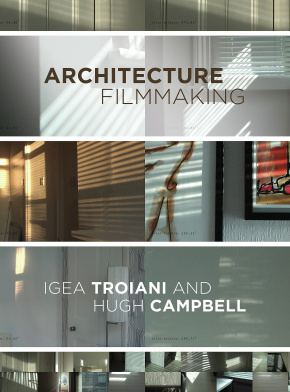 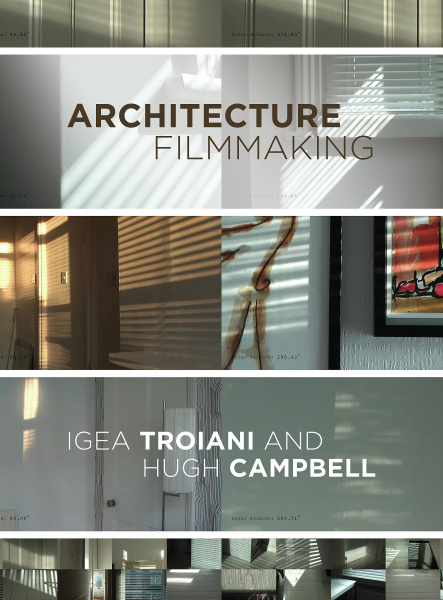 This book investigates the ways in which architectural researchers, teachers of architecture, their students and practising architects, filmmakers and artists are using filmmaking uniquely in their practice.

Dr Igea Troiani is an academic, architect and independent filmmaker teaching at Xi'an Jiaotong-Liverpool University. She is co-editor of The Politics of Making (2007) and is founder and editor-in-chief of the international award-winning journal Architecture and Culture, Routledge.

Hugh Campbell is professor of architecture at University College Dublin where he is head of the School of Architecture. He is currently leading a HEA-funded project to develop the relationship between the National College of Art and Design and UCD.

Mysteries of the Visible: Filmic Operations and Their Value for the Representation of Place – Artistic Research in the Moving Image – Fred Truniger

Paris Plays Itself: Widescreen and the City in Tati, Godard and Melville – Douglas Smith

Inside History: Filmic Space-time and an Electronics Archaeology – Christine McCarthy

Hammer to Bell: A Poetic Documentary about Limerick – Jan Frohburg and Christina Gangos

Errant Bodies: A Critical Essay on the Film More Out of Curiosity – Ronnie Close

Fight Club: Whether to Make PoMo Architecture or Blow It Up! – Dik Jarman

His House, Our House and Her House: A Filmic Place for Women – Igea Troiani

From Blockbuster to Any Space: A Pedagogy of the Filmic Imaginary – Randall Teal

Resonance and Transcendence of a Bodily Presence: How a Filmic Mapping of Non-visual, Aural and Bodily Relations in Space Can Strengthen the Sensory Dimension in Architectural Design – Rikke Munck Petersen and Mads Farsø

A Postgraduate Student’s Pursuit for the Future of Architecture Filmmaking in Cuba’s Cinematic Heart: No Hay CINE – Edward Gillibrand