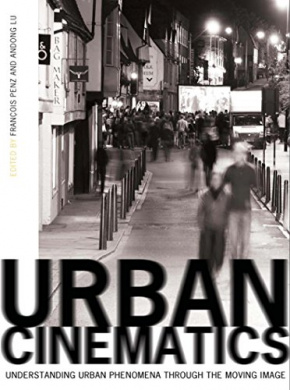 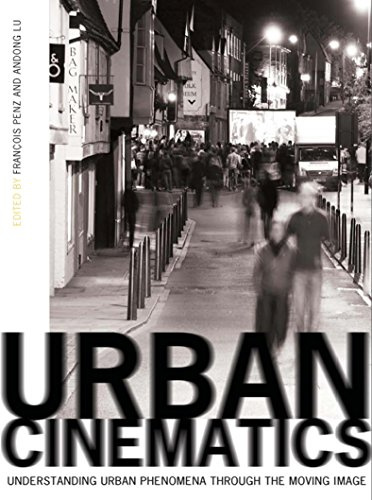 François Penz is an architect and a teacher in the Faculty of Architecture and History of Art at the University of Cambridge.

Andong Lu is a research associate at the University of Cambridge.

Chapter 2: I am here, or, the art of getting lost: Patrick Keiller and the new city symphony – Patrik Sjöberg

Chapter 3: Get out of the car: A commentary – Thom Andersen

Chapter 5: Which role for the cinema in a working-class city: The case of Saint-Etienne – Roger Odin

Chapter 9: From maps of ‘progress’ to crime maps (and back again?): The plasticity of the aerial shot in Mexican urban film – Celia Dunne

Part IV: The cinematic in the urban

Chapter 17: The moving image of the city: Expressive space/inhabitation/narrativity: Intensive studio workshop on 'Continuity of Action in Space' – Maureen Thomas