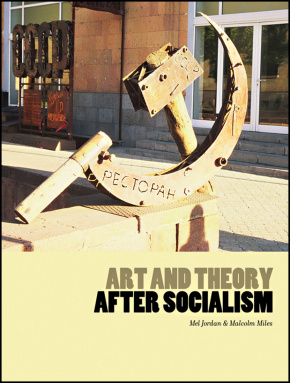 Art and Theory After Socialism 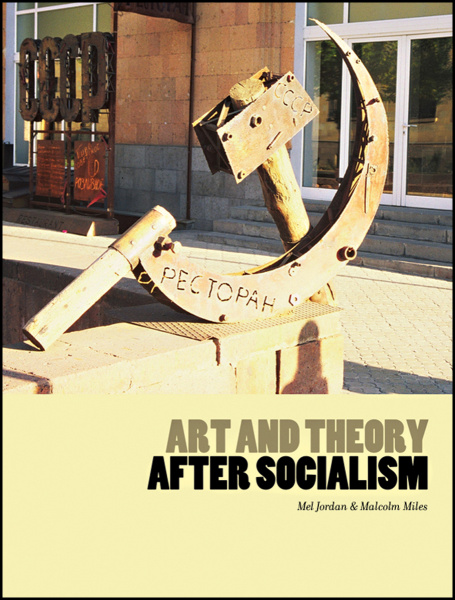 Art and Theory After Socialism (Book)

This book focuses on the overlap of art and everyday life post-cold war. It investigates what happens when theories of art from the former East and West collide, parsing the work of Soviet bloc artists alongside their western counterparts. The authors conclude that the liberation of the West fell prey to global conflict and high-risk situations.

Art, theory, and criticism faced radical new challenges after the end of the cold war. Art and Theory After Socialism investigates what happens when theories of art from the former East and the former West collide, parsing the work of former Soviet bloc artists alongside that of their western counterparts. Mel Jordan and Malcolm Miles conclude that the dreams promised by capitalism have not been delivered in Eastern Europe, and likewise, the democratic liberation of the West has fallen prey to global conflict and high-risk situations. This volume is a revolutionary take on the overlap of art and everyday life in a post–cold war world.