Mel Jordan is professor of art and the public sphere, Centre for Postdigital Cultures, Coventry University, UK. From 2016 to 2019, she was head of contemporary art practice at the Royal College of Art, UK. In 2018, Jordan formed the Partisan Social Club, before which she worked in the collective Freee (with Dave Beech and Andy Hewitt) between 2004 and 2018. Her research is concerned with the potential of art as a political tool through its role as a form of opinion formation in the public domain. As part of the Partisan Social Club she has exhibited at Coventry Biennial, Beaconsfield Gallery Vauxhall, London and Edinburgh Printmakers. 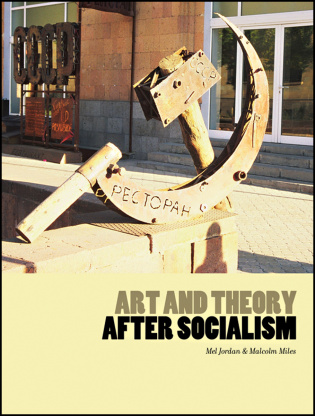 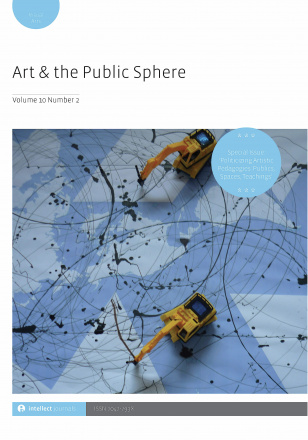