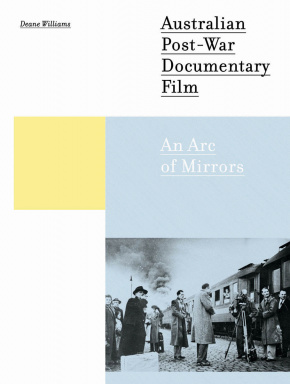 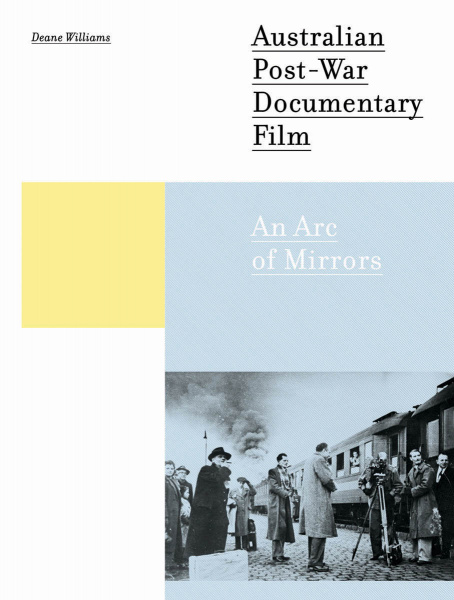 An Arc of Mirrors

The postwar period in Australian history was rife with critical debate over notions of nation-building, multiculturalism and internationalization. Australian Post-War Documentary Film tackles these issues in a considered, wide-ranging analysis of three types of documentaries: governmental, institutional and radical. Charting the rise of progressive film culture, this volume critiques key films of the era, including The Back of Beyond, and retells film history by placing these documentaries in an international context.

The post-war period in Australian cultural history sparked critical debate over notions of nation-building, multiculturalism and internationalization. Australian Post-War Documentary Film tackles all these issues in a considered and wide-ranging analysis of government, institutional and also radical documentaries. On one level, the book is a selective history of Australian documentary film in the immediate post-war years. It also charts the rise of a progressive film culture. As a whole it is a thorough study of the international flows of film culture. Williams illustrates these themes by critiquing the key films of the era, including the seminal The Back of Beyond, often cited as the greatest Australian film of all time. Australian Post-War Documentary Film retells film history by reading these documentaries as part of a nexus of international, and particularly Australian filmic, written and dramatic texts, with close attention to textual analysis. The book will appeal to anyone interested in international cinema, the way that it theorizes the period and offers a host of international comparisons, widening its ideas to the fabric of cultural production that surrounds all art works.

Deane Williams is head of film and television studies at Monash University, Melbourne.

Chapter 1: A Realist Film Unit and Association in Australia

Chapter 2: Cecil Holmes’s Folk Politics: The Intertextuality of Three in One

Chapter 3: John Heyer’s International Perspective: The Overlanders, The Valley is Ours, The Back of Beyond

Chapter 4: The Neo-Realism of Mike and Stefani

'Australian Postwar Documentary Film: An Arc of Mirrors is a thoroughly and painstakingly researched study of its subject, which draws upon a wealth of new oral and other forms of historical resource related to the Australian labour movement and associated film-making.'

With erudition and insight, Deane Williams in this book reconstructs a previously obscured era of documentary cinema in Australia, shedding light on the network of affiliations and associations that underlay the making of a cluster of compelling, politically charged documentary films in the postwar era.'

In looking closely at a small and seemingly insignificant site of documentary production, Williams has also given us a much broader vision.'

'So readers are taken on an always enlightening and often exciting journey, through a complex web of people and films and events, to view Australian culture through the documentary film "arc of mirrors".'