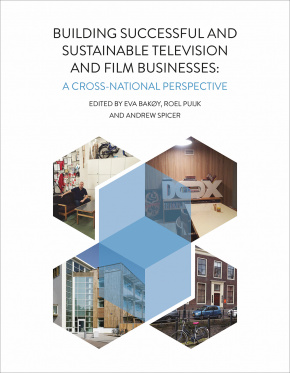 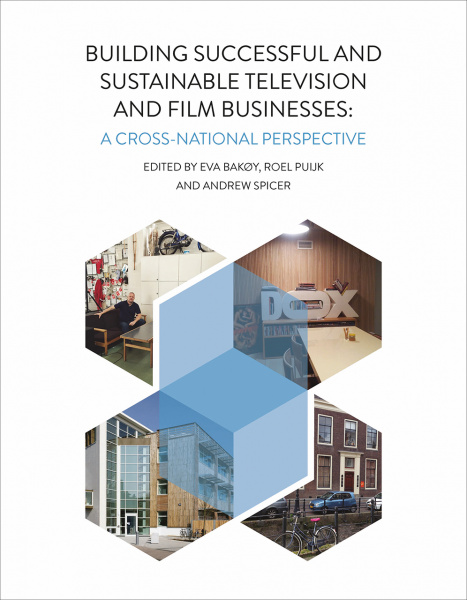 Building Successful and Sustainable Film and Television Businesses provides a truly cross-national, comparative dialogue that is vital to the field of media industry studies today. It presents an overview of the film and television sectors in Norway, Denmark, the Netherlands and the United Kingdom, drawing together their common elements.

This edited collection focuses on the production cultures of successful small and medium-sized (SME) film and television companies in Norway, Denmark, the Netherlands and the UK, based on a three-year research project, ‘Success in the Film and Television Industries’ (SiFTI) funded by the Norwegian Research Council. It explores case studies of multiple businesses that have thrived over a period of at least five years and have made several successful productions: both in terms of popularity and critical acclaim. Chapters investigate their histories and evolution, contextualising these companies and the people who work for them within macro-economic and cultural conditions. This anthology goes further – to compare and contrast these companies cross-nationally, in order to seek common elements that may explain how they have been able to survive and thrive.

Eva Bakøy and Roel Puijk are both Professors of Film and Television Studies at Inland Norway University of Applied Sciences, Lillehammer. Andrew Spicer is Professor of Cultural Production at the University of the West of England.