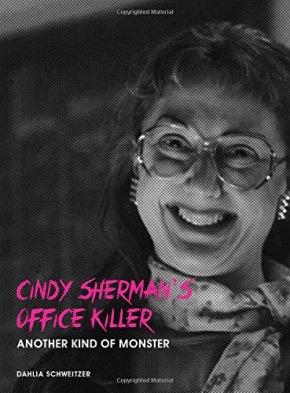 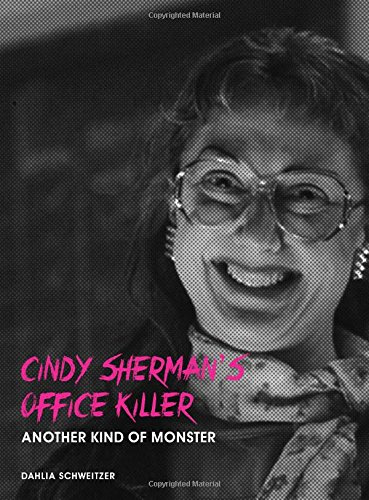 Another kind of monster

Office Killer, the only film by Cindy Sherman, one of the twentieth century's most significant artists, has failed to be critically examined. Dahlia Schweitzer explores the film on a variety of levels, arguing that it is only through a close reading of the film that we can begin to appreciate the messages underlying all of Sherman's work.

One of the twentieth century’s most significant artists, Cindy Sherman has quietly uprooted conventional understandings of portraiture and art, questioning everything from identity to feminism. Critics around the world have taken Sherman’s photographs and extensively examined what lies underneath. However, little critical ink has been spilled on Sherman’s only film, Office Killer, a piece that plays a significant role both in Sherman’s body of work and in American art in the late twentieth century. Dahlia Schweitzer breaks the silence with her trenchant analysis of Office Killer and explores the film on a variety of levels, combating head-on the art world’s reluctance to discuss the movie and arguing instead that it is only through a close reading of the film that we can begin to appreciate the messages underlying all of Sherman’s work.

Dahlia Schweitzer is adjunct professor at the Art Institute in North Hollywood, California, as well as a critic, novelist and performer.

Part I: Another Kind of Introduction

Part II: Another Kind of Art

Conception: In Art We Trust

Part III: Another Kind of Entertainment

Part IV: Another Kind of Commentary

Considerations: Disease, Technology, and the Workplace

Comparisons: Working Girl, Basic Instinct, and What Ever Happened to Baby Jane?

Part V: Another Kind of Conclusion

Textual Insanity: Relationships to Other Movies

'An immersion in the world of 'Office Killer''

'Smart, sassy, and scholarly all at once, this is a wonderful book'

'Schweitzer succeeds in doing what she set out to do--valorizing 'Office Killer'— by dissecting it in such a vivid and compelling way that it can be seen in a new light. Even though I appeared in the film, I dismissed it, along with everyone else. But I now see its importance—and its connections to films like Mildred Pierce, which I just so happen to love. Reading the book, I felt like I was in my very own seminar with Professor Schweitzer, emerging from the experience with knowledge of Cindy Sherman, mass media, gender identity, and more. '

'Constitutes an astute but always accessible guide through the film itself and the multiple relevant critical contexts she points to incisively as informing it.'