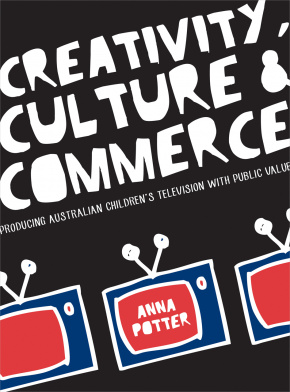 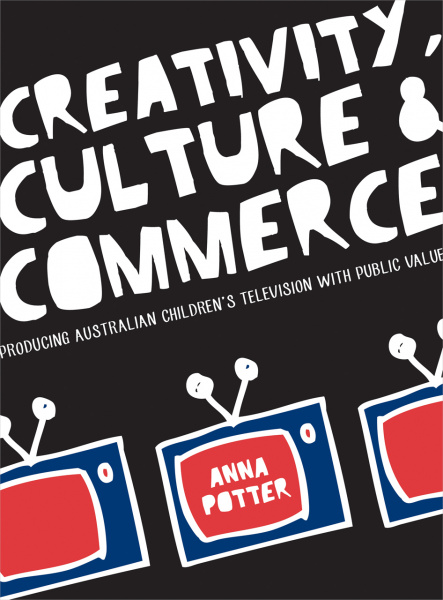 This book provides an analysis of the creative, economic, regulatory and technological factors that shape the production of contemporary Australian children's television for digital regimes. It charts new settlements in children's television, describes challenges in producing culturally specific screen content and calls for a new public debate.

Since the late 1970s, Australia has nurtured a creative and resilient children’s television production sector with a global reputation for excellence. Providing a systematic analysis of the creative, economic, regulatory and technological factors that shape the production of contemporary Australian children’s television for digital regimes, Creativity, Culture and Commerce charts the complex new settlements in children’s television that developed from 2001 to 2014 and describes the challenges inherent in producing culturally specific screen content for global markets. It also calls for new public debate around the provision of high-quality screen content for children, arguing that the creation of public value must sit at the centre of these discussions.

Anna Potter is a senior lecturer in screen and media studies at the University of the Sunshine Coast, Queensland, Australia. Prior to this she worked in commercial television for a number of years.

Chapter 5: It’s a Small World After All: The Internationalization of Australian Children’s Television