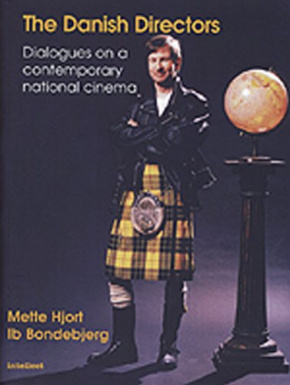 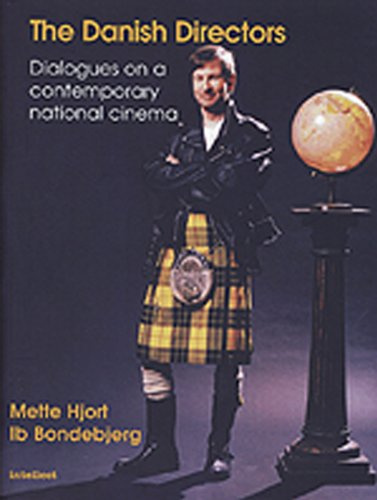 Dialogues on a Contemporary National Cinema

This collection profiles canonized figures alongside recently-established filmmakers, featuring interviews with Lars von Trier, Thomas Vinterberg and more. It poses questions that engage with issues within film studies to stimulate debate. Each interview is preceded by the director’s photograph, biographical information and filmography.

Profiling the canonized figures alongside recently-established filmmakers, this collection features interviews with Lars von Trier, Søren Kragh-Jacobsen, Thomas Vinterberg and Henning Carlsen among many others. It poses questions that engage with ongoing and controversial issues within film studies, which will stimulate debate in academic and filmgoing circles alike.

Each interview is preceded by a photograph of the director, biographical information, and a filmography. Frame enlargements are used throughout to help clarify particular points of discussion and the book as a whole is contextualised by an informative general introduction. A valuable addition to the growing library of books on Scandinavian film, national cinema and minority cinema.
Bics
Film theory & criticism, FILM, TV & RADIO
Bisacs
PERFORMING ARTS / Film / History & Criticism, PERFORMING ARTS / General
Related Titles