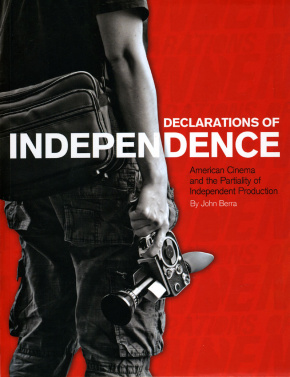 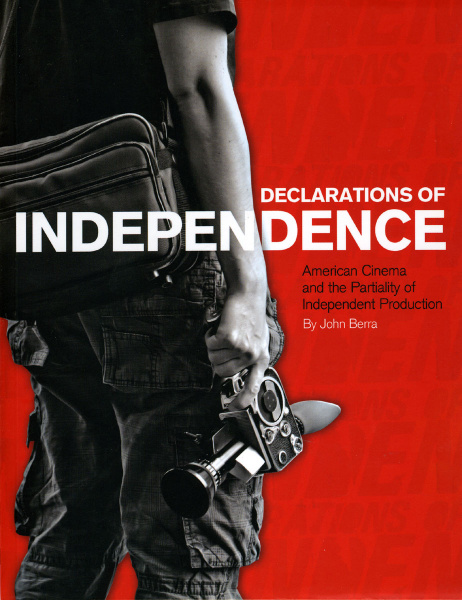 American Cinema and the Partiality of Independent Production

American independent cinema has been an important creative and cultural media entity for the past fifteen years. The approach of this sector is one of cultural construction that simultaneously provides a socio-political reference through which critics and audience can attach certain films to popular movements and ideas. Declarations of Independence questions the supposed autonomy of this cinema and asks if independent film can possibly survive in the face of the mass-production and profit of Hollywood. Berra’s text presents the reader with a unique structural approach to the subject matter with his arguments mirroring the actual film production process. He gives detailed insight into the core product with reference to specific films and studies of audiences and their enthusiasm for this type of alternative media. American Independent cinema continues to grow as a fashionable scene and Declarations of Independence analyses its popularity, economic viability and the production process of so-called ‘niche’ cinema. Berra uses directors such as Quentin Tarantino and Steven Soderberg as examples of those who have crossed successfully into the cultural mainstream, altering media and public perception. This comprehensive book is a useful resource for scholars as it gives an overview of the industry from conception of a film right though to festival exposure and public consumption. Berra also presents a strong academic argument and places the discussion of this increasingly popular genre within a wider socio-political context.