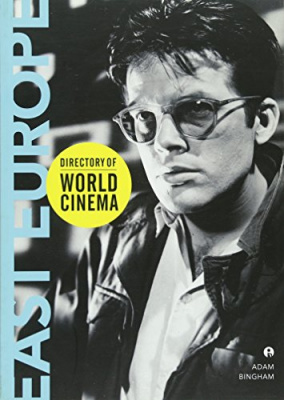 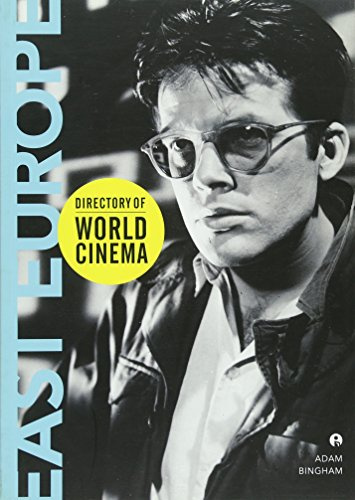 Part of the Directory of World Cinema series, this title includes contributions from some of the leading academics in the field. It features film recommendations from a range of genres for those interested in watching more cinema from these regions. It also features comprehensive filmography as an index. Given the prevalence of important new wave cinemas across Eastern Central Europe in the post-war, post-Stalinist era (Poland, Hungary, Czechoslovakia and Yugoslavia), this new volume of the Directory of World Cinema series charts the trends of these national cinemas.

In the decades since the 1970s, the continuing popularity of filmmakers from these countries (including Krzysztof Kieslowski, Béla Tarr, István Szabó and Jiri Menzel), coupled with a recent international surge in the visibility of the cinemas of Serbia, Slovakia and Romania, means that these countries in East Central Europe are a central focus in the directory. Introductory essays of this title establish key players and explore important genres such as war, comedy, surrealism and art cinema while reviews and case studies analyse individual titles in considerable depth. For the film studies scholar, or for all those who love cinema and want to learn more, Directory of World Cinema: East Europe will be an essential companion.

Adam Bingham has completed a Ph.D. in contemporary Japanese cinema & Kitano Takeshi at the University of Sheffield, where he also teaches film studies. He contributes regularly to Senses of Cinema, CineAction and Electric Sheep Magazine, among others.

Film of the Year – Tricks