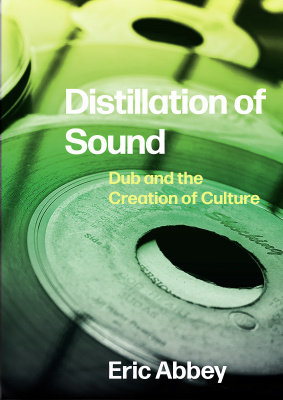 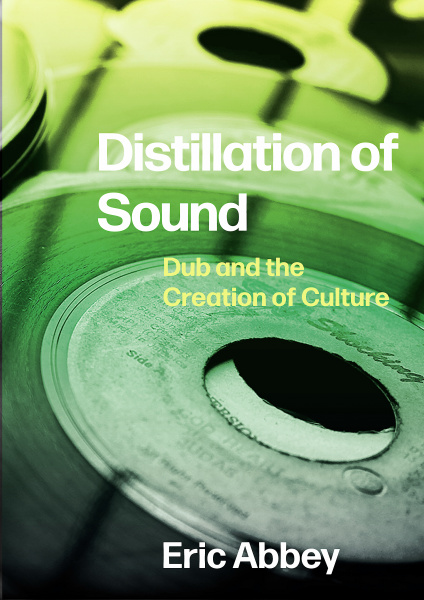 Dub and the Creation of Culture

Distillation of Sound traces the beginnings of dub music in Jamaica and how the culture is distilled throughout the world. It focuses on the analysis of some of the most famous full-length albums of dub music and how the engineers, producers, and musicians created a new sound that changed the way that people heard music. 15 b/w illus.

Distillation of Sound focuses on the original music of Jamaica and how, through dub reggae, Jamaican culture was expanded and shifted.  It will further the discussion on dub music, its importance to Jamaican culture, and its influence on the rest of the world.

Dub music in Jamaica started in the early 1970s and by the end of the decade had influenced an entire population.  The music began to use the rhythm track of a song as a song itself and spread quickly throughout the sound systems of the island.  The importance of dub music and its influence on the music world frames the discussions in this new book. How dub travelled and distilled to three places in the world is covered in chapters focussing on the rise and spread of dub in New York City, in England and in Japan.

Abbey discusses the separation between dub as a product and dub as an act of the engineer.  Codifying these two elements, and tracing them, will allow for a more definitive approach to the culture and music of dub. To define it, and its surrounding elements, five of the first albums produced in the genre are discussed in three parameters that help to define and set up the culture of dub music.

‘Jamaican music has always been about creating with what is at hand.  Taking what is around you and making it into something great is the key to dub and Jamaican culture.  This attitude is what this project is about.  There is not enough written on the music that has inspired and influenced so many people around the world and this is an addition to the conversation.  Dub music fixates on the engineer as a musician and, in doing so, allows for the creator to interact with echnology.  Through this, the mixing board and other electronic elements become musical instruments.  Now, these technologies are dominant in contemporary music and allow for people to easily create in their own homes.  Without the engineers and musicians in the following work, these changes and shifts in technology and music would not have occurred.

Dub is also a refiguring of already existing music.  What this demonstrates is that music is ever evolving and can be shifted through technology.  It also suggests that recorded music can always be modified and expanded upon.  In our contemporary world, this modification is seen every day online and in people’s daily lives. Dub created a way to view these changes through music.  The influence of technology in the development of culture is the key to this work and to our development in society.  How technology can be modified, changed, and evolved through the interaction of the engineer is the focus of this project.

This work will further the importance of dub music and culture in our society.  The definition and distinction between version and dub is also an important element in the following work. Jamaican music needs to be discussed more for its influence and creative force in the entirety of the music world.

The author is a professional musician with the groups J. Navarro & the Traitors, Detroit Riddim Crew, and 1592 and a producer of dub, reggae and ska, and a professor of English and literature at Oakland Community College in Michigan, USA.

Eric Abbey, Ph.D. is a professor of English and literature at Oakland Community College outside of Detroit, MI, USA. He is also a professional musician and producer of dub, reggae and ska music.

‘This is an engagingly written, detailed and deeply intelligent analysis of dub music from its inception through to its worldwide distillation. Abbey’s deep knowledge of the technology involved is displayed in a natural and effortless discussion of the creation of dub.’