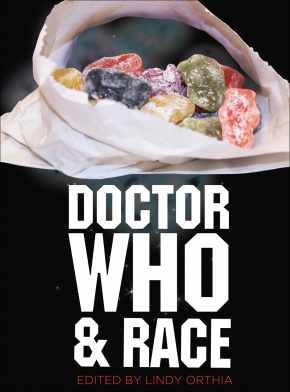 Doctor Who and Race 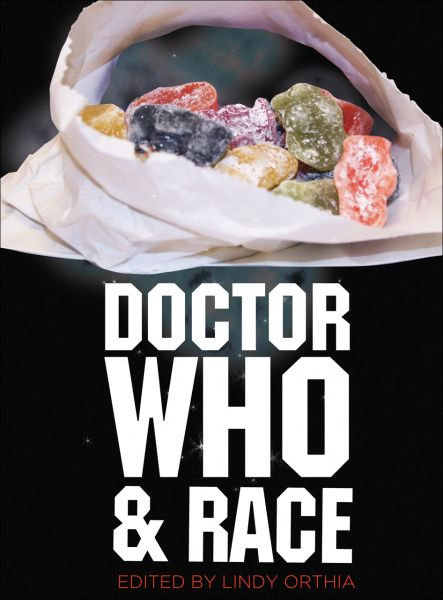 Doctor Who and Race (Book)

Doctor Who is the longest running science fiction television series in the world and is regularly watched by millions of people across the globe. While its scores of fans adore the show with cult-like devotion, the fan-contributors to this book argue that there is an uncharted dimension to Doctor Who. Bringing together diverse perspectives on race and its representation in Doctor Who, this anthology offers new understandings of the cultural significance of race in the programme – how the show’s representations of racial diversity, colonialism, nationalism and racism affect our daily lives and change the way we relate to each other.

PART I: The Doctor, his companions and race

Chapter 2: Too brown for a fair praise: The depiction of racial prejudice as cultural heritage in Doctor Who – Iona Yeager

Chapter 6: “You can’t just change what I look like without consulting me!”: The shifting racial identity of the Doctor – Mike Hernandez

PART II: Diversity and representation in casting and characterization

Chapter 8: When white boys write black: Race and class in the Davies and Moff at eras – Rosanne Welch

Chapter 10: That was then, this is now: How my perceptions have changed – George Ivanoff

Chapter 11: “One of us is yellow”: Doctor Fu Manchu and The Talons of Weng-Chiang – Kate Orman

Chapter 13: The Ood as a slave race: Colonial continuity in the Second Great and Bountiful Human Empire – Erica Foss

Chapter 14: Doctor Who and the critique of western imperialism – John Vohlidka

Chapter 16: The allegory of allegory: Race, racism and the summer of 2011 – Alec Charles

Chapter 17: Doctor Who and the racial state: Fighting National Socialism across time and space – Richard Scully

Chapter 18: Religion, racism and the Church of England in Doctor Who – Marcus K. Harmes

Chapter 19: The Doctor is in (the Antipodes): Doctor Who short fiction and Australian national identity – Catriona Mills

Chapter 20: “They hate each other’s chromosomes”: Eugenics and the shifting racial identity of the Daleks – Kristine Larsen

Chapter 21: Mapping the boundaries of race in The Hungry Earth/Cold Blood – Rachel Morgain

Chapter 22: Savages, science, stagism, and the naturalized ascendancy of the Not-We in Doctor Who – Lindy A. Orthia

'This is an engaging collection dealing with a frequently ignored aspect of this great series. For both fans and academics alike, it is well worth picking up.'

'A valuable addition to Doctor Who studies.'

'In a fan base that sometimes ignores the implications of race and pretends to be a colorblind society, Doctor Who and Race does a wonderful job of opening up space for conversation about the beloved show Doctor Who.'

'There is no doubt in my mind that Doctor Who and Race is a very important book, and one that I think every fan should read.'

'"Many of the writers and contributors are lifelong fans, and their love for the show shines through every page" "The essays about the series are written intelligently ... and are deeply researched. It places every era of The Doctor in it’s own cultural time frame: how did the attitude of The Doctor change in each decade? How did the attitude towards race change in every decade?"'