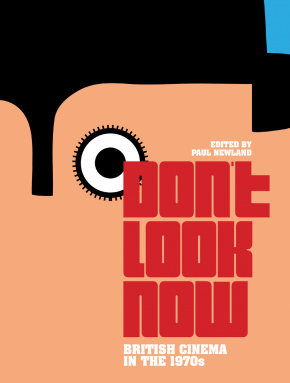 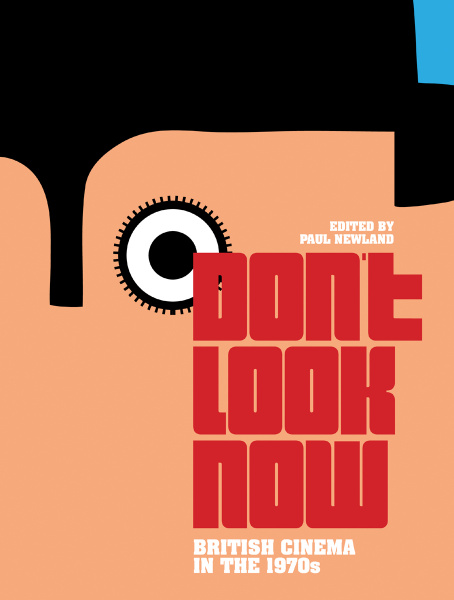 British Cinema in the 1970s

Paul Newland is a lecturer in film studies in the Department of Theatre, Film and Television at Aberystwyth University.

On the Margins: Anthony Simmons, The Optimists of Nine Elms and Black Joy – Josie Dolan and Andrew Spicer

The Power to Create Catastrophe: The idea of apocalypse in 1970s British cinema – Peter Hutchings

‘The "lack" and how to get it’: reading male anxiety in A Clockwork Orange, Tommy and The Man Who Fell to Earth – Justin Smith

Masculinity and deviance in British cinema of the 1970s: Sex, Drugs and Rock ‘n’ Roll in The Wicker Man, Tommy and The Rocky Horror Picture Show – E. Anna Claydon

‘Pre-Sold to Millions’: The Sitcom Films of the 1970s – Adrian Garvey

‘What is there to smile at?’ Lindsay Anderson’s O Lucky Man! – John Izod, Karl Magee, Kathryn Mackenzie and Isabelle Gourdin

'The essays in this highly stimulating collection reveal, clearly and persuasively, just how diverse, energetic and imaginative British cinematic creativity was during this rather maligned decade... In shining a bright light into one of the remaining dark corners in British cinema history Don’t Look Now is a welcome and extremely valuable contribution to the field.'

'Long overdue for a closer look, this volume provides a comprehensive, wide-ranging and stimulating range of new scholarship on British cinema and television in the 1970s.'