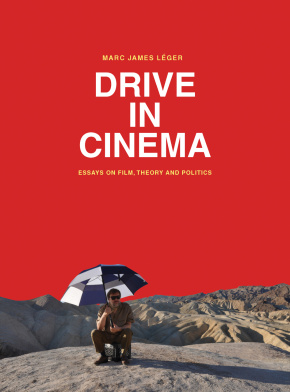 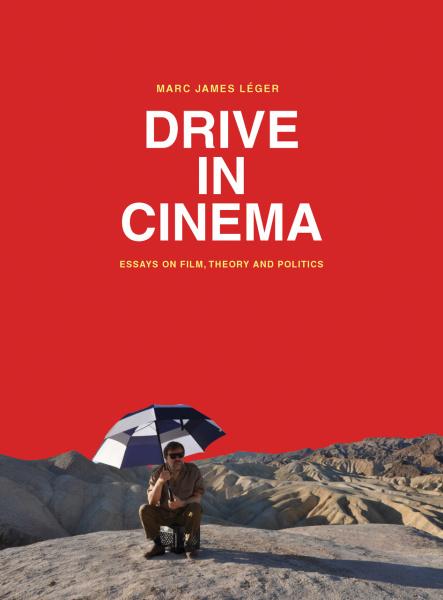 Essays on Film, Theory and Politics

Drive in Cinema offers Žižek-influenced studies of films made by some of the most engaging and influential filmmakers of our time, from avant-garde directors Jean-Luc Godard, Werner Herzog, Alexander Kluge, Pier Paolo Pasolini and Vera Chytilová, to independent filmmakers William Klein, Oliver Ressler, Hal Hartley, Olivier Assayas, Vincent Gallo, Jim Jarmusch and Harmony Korine. These essays in critical cultural theory present interdisciplinary perspectives on the relations between art, film and politics. How does filmic symbolization mediate intersubjective social exchange? What are the possibilities for avant-gardism today and how does this correspond to what we know about cultural production after capitalism’s real subsumption of labour? How have various filmmakers communicated radical ideas through film as a popular medium? Drive in Cinema pursues Lacanian ethics to avenues beyond the academic obsession with cultural representation and cinematic technique. It will be of interest to anyone who is concerned with film’s potential as an emancipatory force.

Marc James Léger is an independent scholar living in Montreal. He is author of Brave New Avant Garde and the Neoliberal Undead, and is editor of Culture and Contestation in the New Century and The Idea of the Avant Garde – and What it Means Today.

Foreword: Revolution at the Drive-in by Bradley Tuck

Chapter 1: Sad Bunny: Vincent Gallo and the Melancholia of Gender

Chapter 2: Drive in Cinema: The Dialectic of the Subject in Daisies and Who Wants to Kill Jessie?

Chapter 3: The Ghost Is a Shell

Chapter 4: Ecstatic Struggle in the World System: Werner Herzog’s Encounters at the End of the World

Chapter 6: Everything You Always Wanted to Know About Obama (But Were Afraid to Ask Mr. Freedom)

Chapter 7: An Interview with Marc James Léger on Radical Politics, Cinema and the Future of the Avant Garde by Bradley Tuck

Chapter 8: Pasolini’s Contribution to La Rabbia as an Instance of Fantasmatic Realism

Chapter 9: Godard’s Film Socialisme: The Agency of Art in the Unconscious

Chapter 10: What Is to Be Done? with Spring Breakers

'Marc James Léger's Drive in Cinema is a vivid and compelling account from the front lines of post-avant-garde and popular cinema, bringing into view a politics of cinematic form in the wake of the long drawn out crisis of revolutionary film since the 1970s. If one wanted to distinguish today's neoliberal moment of film criticism from the 1970s - the partisan professionalized radical film theory of Screen, etc - this is where you'll find it.'

'Marc James Léger's Drive in Cinema is precisely what we need in film theory today. More than just a reading of cinema, it attends to the urgent necessity of thinking film and art beyond the more common formalist varieties that continue to dominate, and to the urgency of emancipatory politics in the new age of austerity. The essays collected here demonstrate with brilliance why Léger is one of our leading writers on avant-garde art and culture. A pleasure to read!'

'Drive in Cinema is concerned broadly with artists and filmmakers who exemplify the 'triple A' of avant-gardism: the antagonist, activist and agonist relationships between everyday life, art, theory and politics. This original and challenging contribution, an extremely readable and well-researched text, will be recognized by readers and filmmakers alike as a powerful intervention into the space of cinematic studies.'