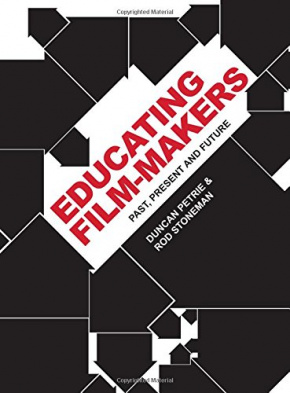 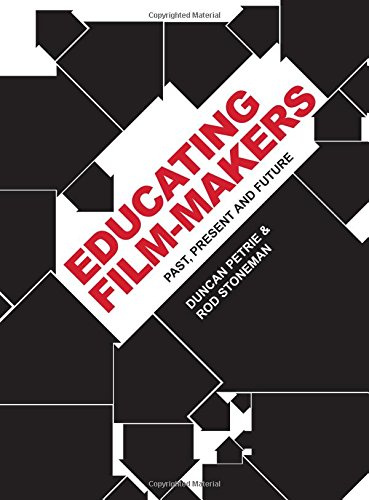 Past, Present and Future

By Duncan Petrie and Rod Stoneman

Educating Film-Makers is the first book to examine the history, impact and significance of film education in Britain, Europe and the United States. Film schools have historically focused on a film-maker's creativity, but recently placed a new emphasis on technical training. The authors examine concerns facing film education in the digital era.

A timely consideration of both the history and the current challenges facing practice-based film training, Educating Film-Makers is the first book to examine the history, impact and significance of film education in Britain, Europe and the United States. Film schools, the authors show, have historically focused on the cultivation of the film-maker as a cultural activist, artist or intellectual – fostering creativity and innovation. But more recently a narrower approach has emerged, placing a new emphasis on technical training for the industry. The authors argue for a more imaginative engagement and understanding of the broader social importance of film and television, suggesting that critical analysis and production should be connected. Examining current concerns facing practice-based film education in the digital era, this book is indispensable for both film teachers and students alike.

Duncan Petrie is professor of film and television at the University of York. Rod Stoneman is director of the Huston School of Film & Digital Media at National University of Ireland, Galway.

PART ONE: The Development of Film Schools in Europe and North America – Duncan Petrie