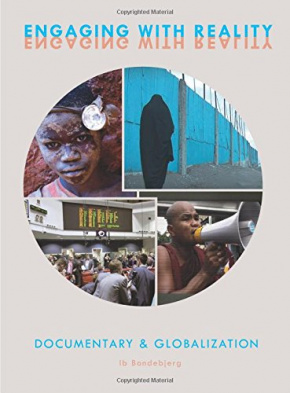 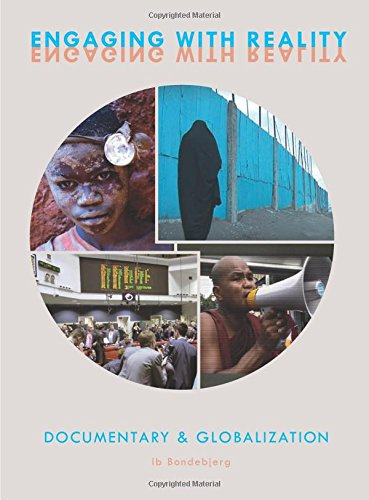 As our world becomes more globalized, documentary film and television tell more cosmopolitan stories of the world’s social, political and cultural situation. Ib Bondebjerg examines how global challenges are reflected and represented in documentaries from the United States, the United Kingdom and Scandinavia after 2001. The documentaries deal with the war on terror, the globalization of politics, migration, the multicultural challenge and climate change.

Ib Bondebjerg is professor of film and media studies, Department of Media, Cognition and Communication, University of Copenhagen, and was the founder and director of the Centre for Modern European Studies (2008-20011). From 2000 to 2009 he was the editor of Northern Lights: Film and Media Studies Yearbook and he is part of the advisory board of Studies in Documentary Film and Journal of Scandinavian Cinema. His main research area is European film and media culture and documentary genres. He was co-director of the ESF Research project Changing Media - Changing Europe (2000-2005) and is co-director of the HERA project, Mediating Cultural Encounters Through European Screens (MeCETES, 2013-216). His most recent publications are Media, Democracy and European Culture (2008, co-editor and contributor), Narratives of Reality: The History of the Danish Television Documentary (2008, in Danish), Images of Reality: The Modern Danish Film Documentary (2012, in Danish), Engaging with Reality: Documentary and Globalization (2014) and Danish Directors 3: Dialogues on the New Danish Documentary Cinema (co-editor, 2014).

Chapter 1: Globalization in a mediated world

Chapter 3: Engaging with and investigating reality: the social and political documentary

Chapter 4: Into the dark side: the politics of war

Chapter 5: On the battleground: reporting and representing war

Chapter 6: Behind the headlines: documentaries, war, terror and everyday life

Chapter 7: Politics and spin in a mediated world