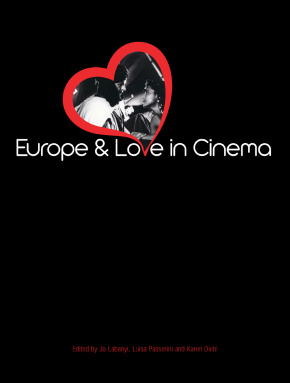 Europe and Love in Cinema 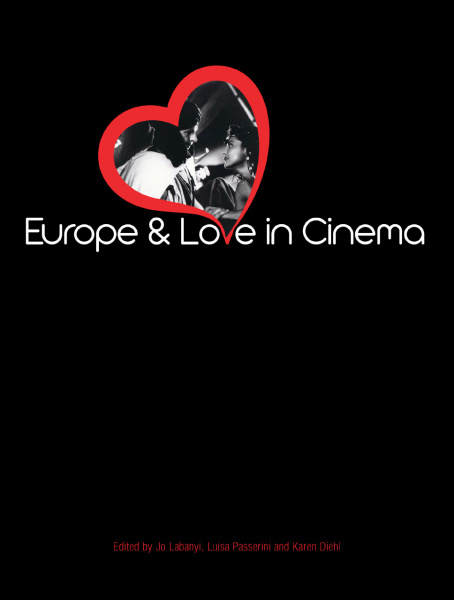 Europe and Love in Cinema (Book)

This book explores the relationship between love and Europeanness in a range of films from the 1920s to the present and looks at how love is portrayed in cinema across Europe and the United States. Essays from top film scholars demonstrate the centrality of desire to film narrative and explores multiple models of love within Europe's frontiers.

Europe and Love in Cinema explores the relationship between love and Europeanness in a wide range of films from the 1920s to the present. A critical look at the manner in which love—in its broadest sense—is portrayed in cinema from across Europe and the United States, this volume exposes constructed notions of "Europeanness" that both set Europe apart and define some parts of it as more "European" than others. Through the international distribution process, these films in turn engage with ideas of Europe from both outside and within, while some, treated extensively in this volume, even offer alternative models of love. A bracing collection of essays from top film scholars, Europe and Love in Cinema demonstrates the centrality of desire to film narrative and explores multiple models of love within Europe's frontiers.

Luisa Passerini is professor of cultural history and cofounder of the Interdepartmental Centre for Women's Studies at the University of Turin.

Jo Labanyi is professor in the Department of Spanish and Portuguese and director of the King Juan Carlos I of Spain Center at New York University.

Karen Diehl earned a PhD from the European University Institute in Florence and now works in film.

Chapter 1: Cinema and Academia: Of Objects of Love and Objects of Study– Thomas Elsaesser
Chapter 2: For Love or Money: Transnational Developments in European Cinema in the 1920s – Andrew Higson
Chapter 3: Love beyond the Nation: Cosmopolitanism and Transational Desire in Cinema – Tim Bergfelder
Part Two: Impossible Loves