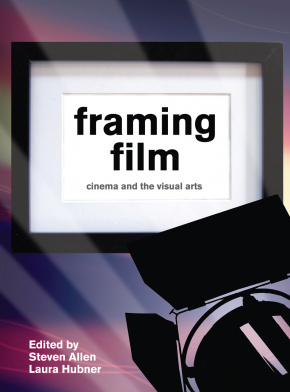 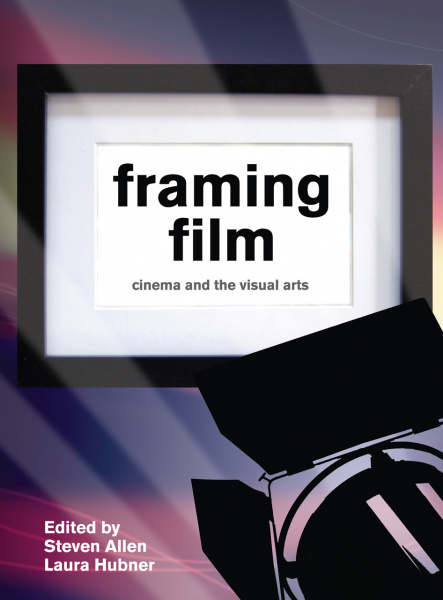 Cinema and the Visual Arts

In Framing Film, Steven Allen and Laura Hubner use a selection of diverse texts to explore the relationships between cinema and visual arts. They consider a range of visual arts media, including posters, paintings, photography, comic books and production design to emphasize the ability of visual arts to frame the spectator's experience of cinema.

In Framing Film, film studies experts Steven Allen and Laura Hubner draw on a selection of historically and culturally diverse texts to explore the intricate relationships between cinema and the visual arts. Broad in scope, the volume considers a range of visual arts media, including posters, paintings, photography, comic books, and production design. By examining these various forms of media, Allen and Hubner emphasize the ability of visual arts to frame the spectatorÆs experience of cinema. Among the films and artists considered in this thought-provoking interdisciplinary volume are selections from both the high- and low-brow aspects of culture.

Steven Allen is senior lecturer in film studies at the University of Winchester, United Kingdom.

Laura Hubner is senior lecturer in Film and Media at the University of Winchester, where she is programme director for BA (Hons) Film Studies. She has published journal articles and book chapters on Scandinavian and European cinema, gender and the body and film representations of fairytale/gothic horror.

'It is the painterly skill that goes into the cinematic imagery which has allowed movies to become a part of our cultural and social consciousness; if you wish to learn more about the topic then look no further.'

'In sum, this erudite essay collection will reward a close reading by any who take cinema to heart, whether as dedicated academics or earnest cineastes. Many of the contributors are the sort one wishes one could go with to the movies, as their creativity, insight, and faith in the potentialities and possibilities of film would undoubtedly enhance post-viewing conversation. Time spent as a reader in their company can forever change one’s moviegoing takeaways, as they heighten attention to framing, the art of selecting “both what to display and to mask, and concomitantly, what to imagine”.'