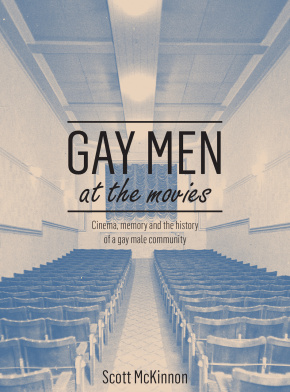 Gay Men at the Movies 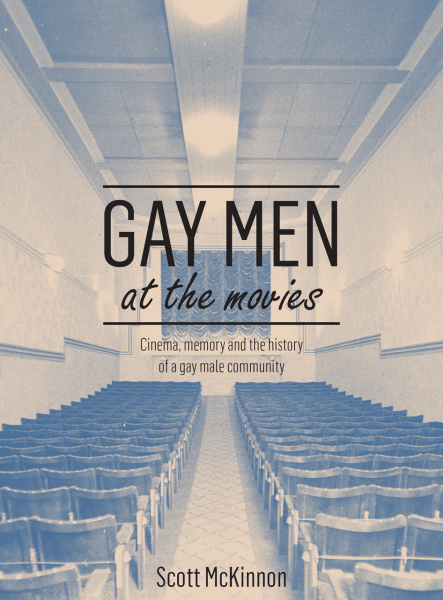 Gay Men at the Movies (Book)

Film reception, cinema going and the history of a gay male community

Cinema has long played a major role in the formation of community among marginalised groups, and this book details that process for gay men in Sydney, Australia from the 1950s to the present. Scott McKinnon builds the book from a variety of sources, including film reviews, media reports, personal memoirs, oral histories and a striking range of films, all deployed to answer the question of understanding cinema-going as a moment of connection to community and identity – how the experience of seeing these films and being part of an audience helped to build a community among the gay men of Sydney in the period.

Scott McKinnon is a Ph.D. candidate at the University of Technology, Sydney. His thesis investigates the role of cinema and cinema-going in the emergence of gay male identity and community in Sydney in the years 1950–2010. Scott's research is particularly focussed on intersections between cinema and the themes of space and memory. He has also published work on Hollywood teen films and their place in 1950s Australian teen culture.

'The book is not a history of gay films or a history of gay men as film actors, writers, directors, or producers. McKinnon's focus is on gay men as film audiences rather than as filmmakers. The films considered here are popular cinema, meaning movies screened in commercial theaters and reviewed in the mainstream media. McKinnon is not interested in developing new insights or analyses of these films but rather in understanding "the historical processes of interpretation and meaning-making undertaken by audiences." At the movies, we engage not only with a film, but also with a space, with an audience, friends, and a neighborhood, so that going to movies is an act of social and cultural interaction and participation. Thus to understand how movies have shaped gay culture, identity, and community, we need to contemplate the place, context, and ongoing memories of film viewing that become part of our individual histories and a collective past. '