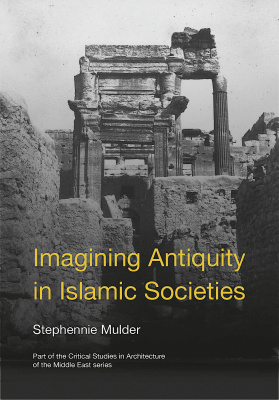 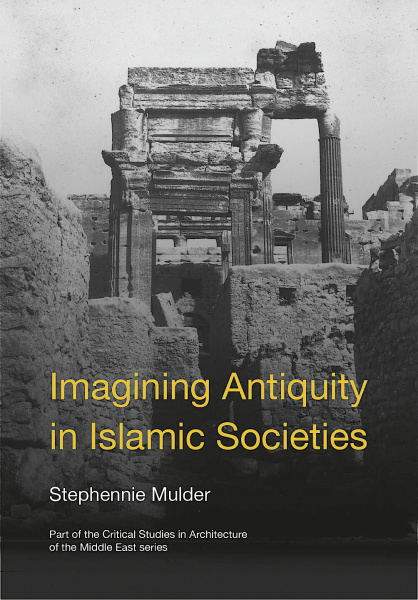 In the aftermath of the deliberate destruction of cultural heritage pursued by Islamist groups like ISIS, many observers have erroneously come to associate Islamic doctrine and practice with such acts. This book explores the diverse ways Muslims have engaged with the material legacies of ancient and pre-Islamic societies, as well as how Islam’s own heritage has been framed and experienced over time.

This is a new collection of articles previously available in issues of the International Journal of Islamic Architecture.

The tragically familiar spectacles of cultural heritage destruction performed by the Islamic State group (ISIS) in Syria and Iraq are frequently presented as barbaric, baffling, and far outside the bounds of what are imagined to be normative, 'civilized' uses of the past. Often superficially explained as an attempt to stamp out idolatry or as a fundamentalist desire to revive and enforce a return to a purified monotheism, analysis of these spectacles of heritage violence posits two things: that there is, fact, an 'Islamic' manner of imagining the past – its architectural manifestations, its traces and localities – and that actions carried out at these localities, whether constructive or destructive, have moral or ethical consequences for Muslims and non-Muslims alike. In this reading, the iconoclastic actions of ISIS and similar groups, for example the Taliban or the Wahhabi monarchy in Saudi Arabia, are represented as one, albeit extreme, manifestation of an assumedly pervasive and historically on-going Islamic antipathy toward images and pre-contemporary holy localities in particular, and, more broadly, toward the idea of heritage and the uses to which it has been put by modern nationalism.

But long before the emergence of ISIS and other so-called Islamist iconoclasts, and perhaps as early as the rise of Islam itself, Muslims imagined Islamic and pre-Islamic antiquity and its localities in myriad ways: as sites of memory, spaces of healing, or places imbued with didactic, historical, and moral power. Ancient statuary were deployed as talismans, paintings were interpreted to foretell and reify the coming of Islam, and temples of ancient gods and churches devoted to holy saints were converted into mosques in ways that preserved their original meaning and, sometimes, even their architectural ornament and fabric. Often, such localities were valued simply as places that elicited a sense of awe and wonder, or of reflection on the present relevance of history and the greatness of past empires, a theme so prevalent it created distinct genres of Arabic and Persian literature (aja’ib, fada’il). Sites like Ctesiphon, the ancient capital of the Zoroastrian Sasanians, or the Temple Mount, where the Jewish temple had stood, were embraced by early companions of the Prophet Muhammad and incorporated into Islamic notions of the self. Furthermore, various Islamic interpretive communities as well as Jews and Christians often shared holy places and had similar haptic, sensorial, and ritual connections that enabled them to imagine place in similar ways. These engagements were often more dynamic and purposeful than conventional scholarly notions of 'influence' and 'transmission' can account for. And yet, Muslims also sometimes destroyed ancient places or powerfully reimagined them to serve their own purposes, as for example in the aftermath of the Crusader presence in the Holy Land or in the destruction, reuse and rebuilding of ancient Buddhist and Hindu sites in the Eastern Islamic lands and South Asia.

This volume presents thirteen essays by leading scholars that address the issue of Islamic interest in the material past of the ancient and Islamic world, with essays examining attitudes about antiquarianism in the Islamic world from medieval times to the present.

Main readership will be among scholars, graduate and undergraduate students, researchers, educators and academic libraries working or studying in the fields of the ancient world, antiquities, heritage and the Islamic world.

Stephennie Mulder is associate professor in the Department of Art and Art History at the University of Texas, Austin.

PART 1: Imagining Antiquity in Medieval Islam
1. ‘Return to Origin Is Non-existence’: Al-Mada’in and Perceptions of Ruins in Abbasid Iraq – Sarah Cresap Johnson
2. Medieval Reports of the Preservation and Looting of Pre-Islamic Burials in South Arabia – Daniel Mahoney
3. The Wisdom to Wonder: Ajā’ib and the Pillars of Islamic India – Santhi Kavuri-Bauer

PART 4: Imagining Antiquity in the Contemporary World
9. The Masjid al-Haram: Balancing Tradition and Renewal at the Heart of Islam – Muhsin Lutfi Martens
10. ISIS’s Destruction of Mosul’s Historical Monuments: Between Media Spectacle and Religious Doctrine – Miroslav Melčák and Ondřej Beránek
11. The Radicalization of Heritage in Tunisia – Virginie Rey
12. Heritage Crusades: Saving the Past from the Commons – Ian B. Straughn

BookThe Friday Mosque in the CityEdited by A. Hilâl Uğurlu and Suzan Yalman Series edited by Mohammad Gharipour and Christiane Gruber 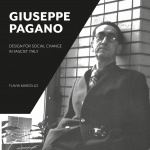