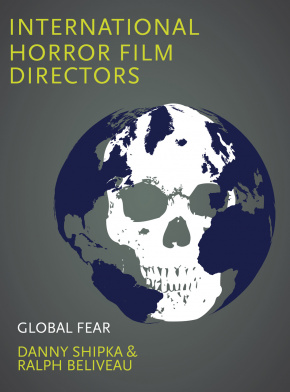 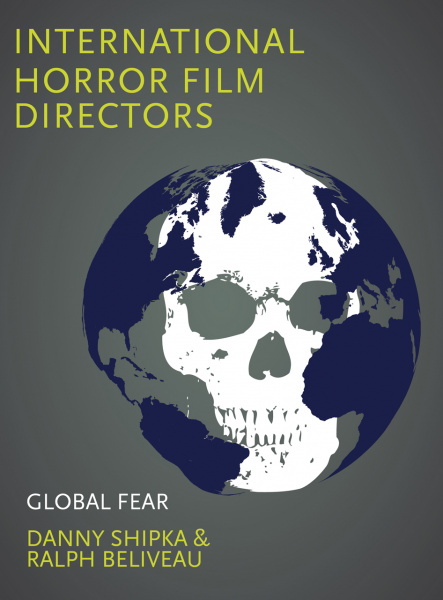 Horror films have for decades commanded major global audiences, tapping into deep-rooted fears that cross national and cultural boundaries in their ability to spark terror. This book brings together a group of scholars to explore the ways that this fear is utilized and played upon by a wide range of filmmakers. Contributors take up such major figures as Guillermo del Toro, Lars Von Trier, and David Cronenberg, and they also offer introductions to lesser-known talents such as Richard Franklin, Kiyoshi Kurosawa, Juan López Moctezuma, and Alexandre Aja. Scholars and fans alike dipping into this collection will discover plenty of insight into what chills us.

Danny Shipka is assistant professor of mass communication and affiliate member of the School of International Studies at Oklahoma State University.

Ralph Beliveau is an associate professor in the Gaylord College of Journalism and Mass Communication and an affiliate faculty of Film and Media Studies and the Women’s and Gender Studies programs at the University of Oklahoma.

'International Horror Film Directors edited by Danny Shipka and Ralph Beliveau explores the popularity of horror films as a genre that attracts a fandom across cultures, geographies and audiences. Eleven chapters focus on analyses of work from individual filmmakers, including some well-known, such as Guillermo Del Toro and lesser-known names, such as Alexandre Aja. Shipka and Beliveau seek to explore through these analyses the shared horrors that connect audiences across the globe, as well as the cultural nuances that also make such portrayals distinctive. '