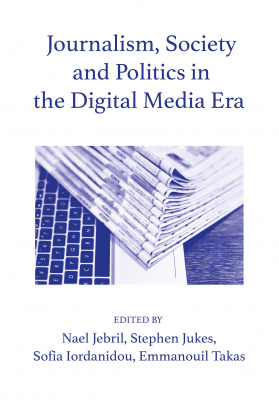 Journalism, Society and Politics in the Digital Media Era 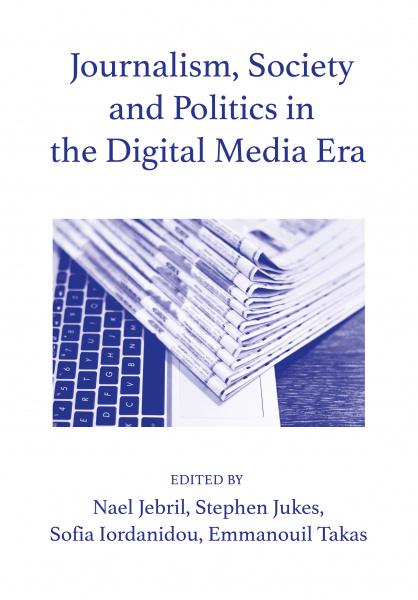 Journalism, Society and Politics in the Digital Media Era (Book)

Advances in digital communication have affected the relationship between society, journalism and politics within different contexts in varied ways and intensities. This volume, combining interdisciplinary academic and professional perspectives, assesses the impact of the digital media environment on citizens, journalists and politicians in diverse sociopolitical landscapes. The first part evaluates the transformative power of media literacy in the digital age and the challenges that journalism pedagogy encounters in global and fragmented environments. The second part critically examines the methods in which social media is used by politicians and activists to communicate during political campaigns and social protests. The third part analyses the impact of digitalization on professional journalism and news consumption strategies. The fourth part offers a range of case studies that illustrate the significant challenges facing online media regarding the framing and representation of communities in crisis and shifting contexts. The book is intended to introduce readers to the crucial dynamic and diverse challenges that affect our societies and communitive practices as a result of the interplay between digital media and political and societal structures.

Sofia Iordanidou is associate professor of journalism and communication at the Open University of Cyprus and president of the Advanced Media Institute in Cyprus.

Emmanouil Takas is executive director and research coordinator at the Advanced Media Institute in Cyprus. He is a lecturer in social and political psychology at City Unity College in Athens.

Stephen Jukes is professor of journalism at the Faculty of Media & Communication at Bournemouth University in England.

Nael Jebril is associate professor in the Media and Cultural Studies Program at the Doha Institute for Graduate Studies and senior lecturer in journalism at Bournemouth University in England.

4. Social Web-Induced Changes in Protest Culture: A Model of an Ad-Hoc Public Counter-Discourse Based on the Case of the Controversy Surrounding
#Aufschrei (#Outrage)
Svenja Paul and Ralf Spiller

5. Snap Election Surprises: A Quantitative Analysis of Facebook Use by Political Actors in the 2017 UK Election
Matt Walsh

6. How Social Media and Technology are Changing Journalists’ Perceptions of Their Role
Stephen Jukes

9 The Christian Community in the Syrian Conflict: Social Representations of the Christian Minority in the Online Newspapers of Greece, Britain and France
Marie Lavrentiadou and Achilleas Karadimitriou