Kendra Salois is an ethnomusicologist who specializes in the intersections of popular music, transnational markets, and national belonging, particularly via Afro-diasporic popular musical traditions in the Middle East and North Africa. Her work appears in Anthropological Quarterly, the Journal of Popular Music Studies, the Journal of World Popular Music, and others, as well as in the edited volumes Music and Diplomacy from the Early Modern Era to the Present (2014), Islam and Popular Culture (2016), and Popular Music and Public Diplomacy: Transnational and Transdisciplinary Perspectives (2019). Her book project, Values That Pay, asks how Moroccan hip hop communities perform their vision of an ethical nation while simultaneously co-producing the authoritarian state. She is Assistant Professor in the Department of Performing Arts at American University in Washington, DC. 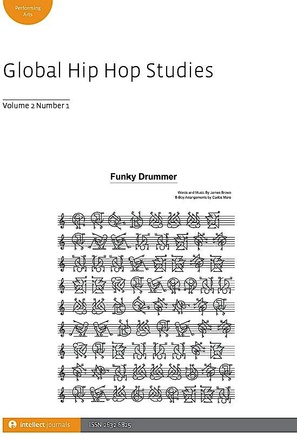