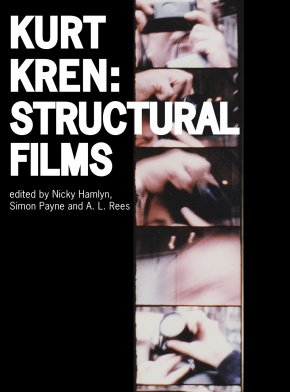 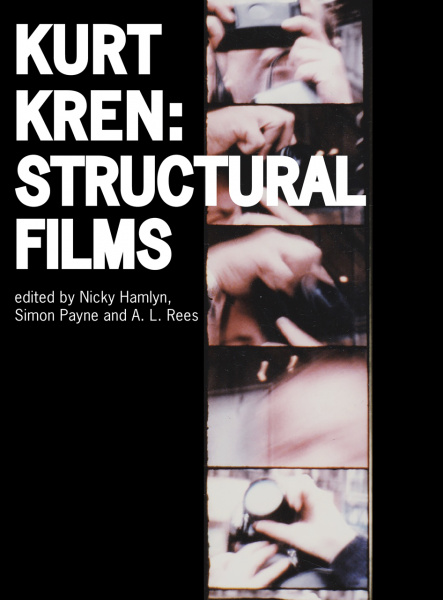 Edited by Nicky Hamlyn, Simon Payne and A. L. Rees

Kurt Kren was a vital figure in Austrian avant-garde cinema of the postwar period. His structural films—often shot frame-by-frame following elaborately prescored charts and diagrams—have influenced filmmakers for decades, even as Kren himself remained a nomadic and obscure public figure. Kurt Kren, edited by Nicky Hamlyn, Simon Payne, and A. L. Rees, brings together interviews with Kren, film scores, and classic, out-of-print essays, alongside the reflections of contemporary academics and filmmakers, to add much-needed critical discussion of Kren's legacy. Taken together, the collection challenges the canonical view of Kren that ignores his underground lineage and powerful, lyrical imagery.

Nicky Hamlyn is Professor of Experimental Film at the University for the Creative Arts, Canterbury. His films have been screened worldwide at festivals and one person shows. He has written extensively on artists’ film and video. His book, Film Art Phenomena (2003) is published by the BFI.

Simon Payne is a video artist, writer, and programmer. He is a senior lecturer in film and media studies at Anglia Ruskin University, Cambridge. A. L. Rees (1949–2014) was a critic, historian, and research tutor at the Royal College of Art, London. He is one of the authors of Kurt Kren.

A. L. Rees is a research tutor in the School of Communication at the Royal College of Art, London. His book A History of Experimental Film and Video was published by the BFI in 1999 and in an expanded new edition in 2012. Recent essays have appeared in Millennium Film Journal (United States), Iconics (Japan) and Sequence (United Kingdom). He was co-editor of Expanded Cinema; Art Performance Film (Tate Publishing, 2011).