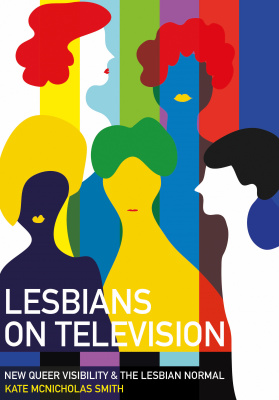 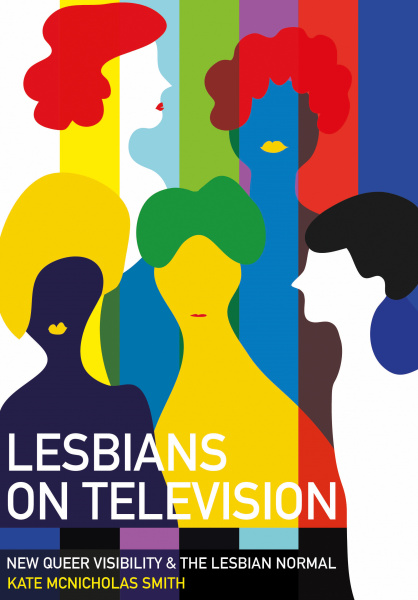 A PDF version of this book is available for free in Open Access: Lesbians on Television. It has been made available under a Creative Commons Attribution 4.0 International Public License and is part of Knowledge Unlatched.

The twenty-first century has seen LGBTQ+ rights emerge at the forefront of public discourse and national politics in ways that would once have been hard to imagine. This book offers a unique and layered account of the complex dynamics in the modern moment of social change, drawing together critical, social and cultural theory as well as empirical research, which includes interviews and multi-platform media analyses.

This original new study puts forward a much-needed analysis of twenty-first century television and lesbian visibility. Books addressing the representation of lesbians have tended to focus on film; analysis of queer characters on television has usually focused on representations of gay males.  Other recent books have attempted to address lesbian, gay and trans representation together, with the result that none are examined in sufficient detail – here, the exclusive focus on lesbian representation allows a fuller discussion. Until now, much of the research on lesbian and gay representation has tended to employ only textual analysis. The combination of audience research with analysis in this book brings a new angle to the debates, as does the critical review of the tropes of lesbian representation. The earlier stereotypes of pathological monsters and predators are discussed alongside the more recent trends of ‘lesbian chic’ and ‘lesbianism as a phase’.

Kate McNicholas Smith is lecturer in television theory at the University of Westminster.

‘The way that we live and love’: The L Word and the tensions of visibility

‘Homophobia is so old fashioned’: Skins and the lesbian normal

‘Skins’ truest legacy’: The counterpublics of the Naomily fandom

‘A new kind of family’: The Fosters and the radical potential of the lesbian normal

Afterword: Reflections on the limits and possibilities of new queer visibility and the lesbian normal

'Lesbians on Television provides a nuanced look at the gender and racial politics which underpin a number of relevant queer televisual works, interrogating and illuminating the often-contradictory ideologies which pervade them. McNicholas Smith’s notion of ‘the lesbian normal’ is also useful to other researchers examining contemporary queer representation, as it emphasizes the postfeminist and homonormative discourses which are often found in queer media works. As such, Lesbians on Television is a welcome contribution to the study of how lesbians are depicted in contemporary representation. As McNicholas Smith writes in the book’s conclusion, contemporary lesbian representation has given us cause for both optimism and concern, with her monograph serving as a detailed account of precisely the discursive tension inherent in many queer televisual works.'