Martin Mhando, a Tanzanian born and resident, is currently a festival director of Zanzibar International Film Festival and a director with Jicho Communicative Ltd, a film production and training company registered in Zanzibar, Tanzania. He is also a research fellow in the School of Media, Communication and Culture at Murdoch University in Western Australia as well as being co-editor of the Journal of African Cinemas, published by Intellect, United Kingdom. He is also a filmmaker with award-winning feature and documentary film credits. His other accomplishments include being recipient of a Lifetime Achievement Award (ZIFF 2012) as well as a recipient of Zeze Award 2006 – in Tanzania – as acknowledgement of his contribution to the arts in Tanzania. 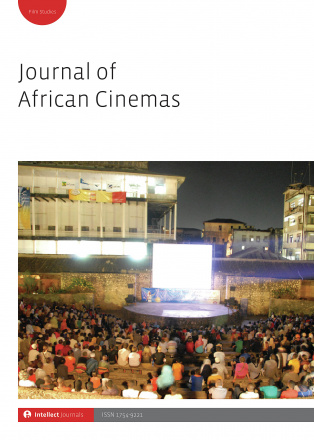