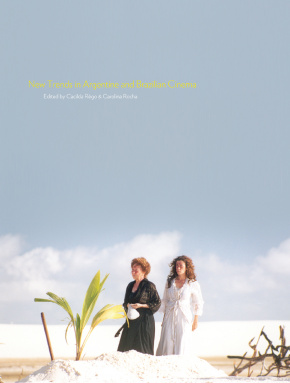 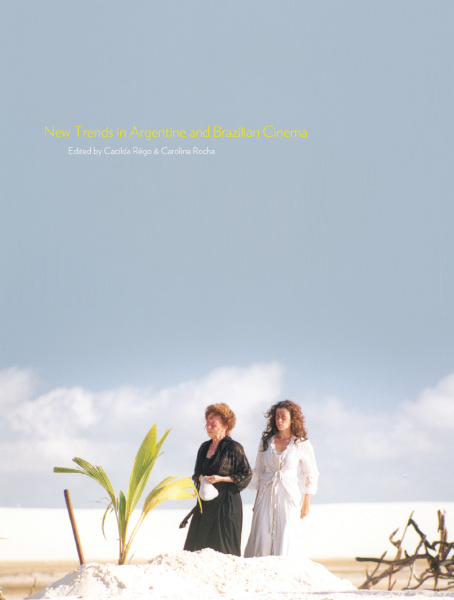 Carolina Rocha is professor of Spanish at Southern Illinois University Edwardsville. She specializes in Latin American film and literature. She is the author of Argentine Cinema and National Identity (1966–1976) and Masculinities in Contemporary Argentine Popular Cinema (Palgrave, 2012). She has also co-edited several volumes: Violence in Argentine Literature and Film with Elizabeth Montes Garces; New Trends in Argentine and Brazilian Cinema with Cacilda Rêgo; and Representing History, Gender and Class in Spain and Latin America, Children and Adolescents in Film and Screening Minors in Latin American Cinema with Georgia Seminet. She was a Fulbright scholar to Liverpool in 2014.