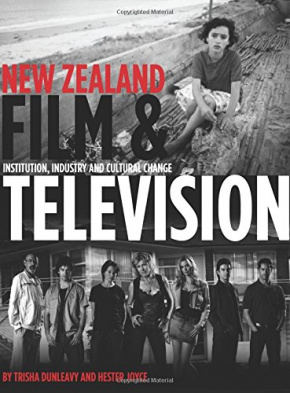 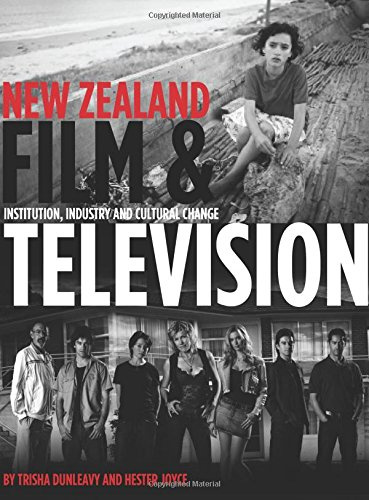 Hester Joyce is a lecturer in cinema studies and the creative arts at La Trobe University in Melbourne, Australia.