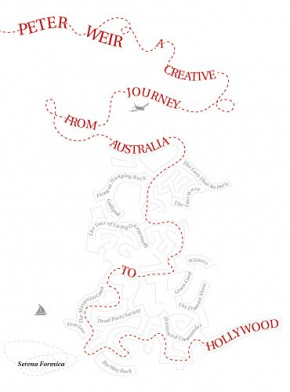 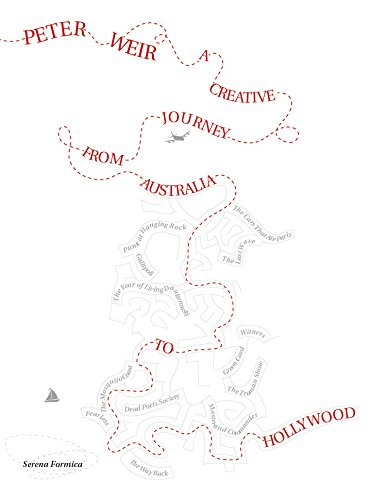 A Creative Journey from Australia to Hollywood

Peter Weir's three-decade creative journey from Australia to Hollywood is considered in light of the recent theories on transnational cinema and through an examination of four key films. The films' analyses integrate interviews with Weir and his closest collaborators. The book concludes that Weir is both an Australian and a 'Hollywood' filmmaker.

The cinematic output of Australian director Peter Weir has garnered numerous awards and widespread critical acclaim – from his early short films of the 1970s to the Hollywood hits he’s helmed since 1985, including the likes of Witness, Dead Poets Society, The Truman Show and Master and Commander.

Drawing on contemporary concepts from transnational cinema studies, this book investigates Weir’s entire three-decade career, paying particular attention to his journey from his native Sydney, with its largely auteur-driven national cinema, to the multimillion-dollar Hollywood film industry with its many genre conventions. Along the way, the author explores a host of questions accompanying this move, including Weir’s status as a transnational filmmaker and a more generalized discussion of the critically controversial idea of the auteur. Rounding out this volume are interviews with leading Hollywood filmmakers who discuss Weir’s work.

Serena Formica is an associate lecturer in film studies at the University of Derby.

'I found her portrait of Weir to be captivating. Formica’s analysis of each of his films is also thorough and revelatory. This book is an engaging and worthwhile read.' – Lia McCrae-Moore for Senses of Cinema