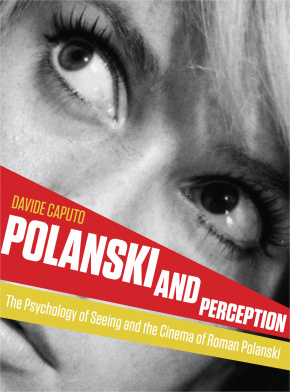 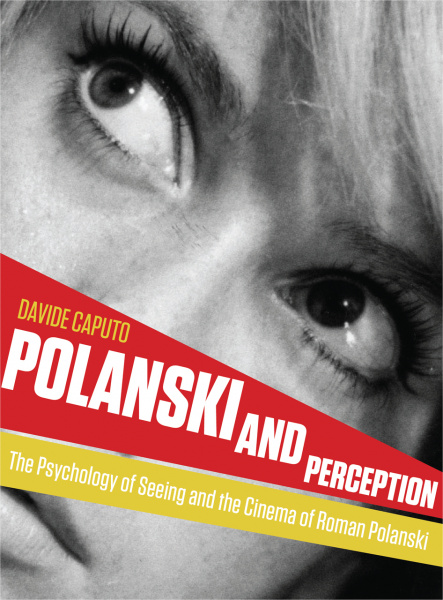 The Psychology of Seeing and the Cinema of Roman Polanski

Polanski and Perception focuses on Roman Polanski's interest in the nature of perception and how this is manifested in his films. Informed by the work of neuropsychologist R. L. Gregory, this volume primarily focuses on two sets of films: the Apartment trilogy and the Investigation trilogy. This book also includes case studies of other films.

A new approach to a director whose contribution to cinema is often overshadowed his personal life, Polanski and Perception focuses on Roman Polanski's interest in the nature of perception and how this is manifested in his films. The incorporation of cognitive research into film theory is becoming increasingly widespread, with novel cinematic technologies and recent developments in digital projection making a strong grasp of perceptual psychology critical to fostering cognitive engagement.

Informed by the work of neuropsychologist R. L. Gregory, this volume focuses primarily on two sets of films: the Apartment trilogy of Repulsion, Rosemary's Baby and The Tenant; and the Investigation trilogy of Chinatown, Frantic and The Ninth Gate. Also included are case studies of Knife in the Water, Death and the Maiden and The Ghost. Polanski and Perception presents a highly original and engaging new look at the work of this influential filmmaker.

Davide Caputo recently completed his PhD at University of Exeter, where his research focused on film and psychology. He has contributed essays and reviews to Film International.

'If you wish to understand the psychology behind the films of Polanski then reading Polanski and Perception will provide an enlightening perspective on the subject.' – ,

'It raises some decidedly provocative questions that ... force the reader to re-evaluate their perceptions, before defiantly concluding that there are no answers. It suggests that this very absence of answers is in itself an empowering and potentially exciting state to be in and I find that I cannot help but agree.' –

'For me the strength of this study lay in the interdisciplinary application of theories arising from the field of neuropsychological study to theories of cinema … These earlier sections are bound to be very useful when teaching film studies, as they offer clear illustrations of the way in which movies manipulate perception. Overall, I found the book to be very useful in exploring film’s potential to realistically convey a subject’s perceptual crisis at a formal level. The book offers a detailed and compelling overview of Polanski’s work, and a novel way of interrogating his formal style and thematic concerns.'

'A refreshing angle on Polanski’s film-making and a treat for readers fascinated with film and psychology … an engaging text which can serve as a useful introduction to the issues it discusses, such as authorship, perception, realism, modernism/postmodernism and Polanski’s film-making practice … it is difficult to find a more compelling alternative to the dominant, biography-focused interpretations of Polanski’s work.'

'To write an original academic book on a subject that has already been approached by scholars on countless occasions may seem impossible, but Davide Caputo has successfully met this challenge...Insightful and sophisticated, Caputo’s close analyses offer excellent academic readings and have the potential to serve as a reference source on Polanski.'

The book breathes fresh air into the academic corpus on Polanski’s cinema and presents an engaging discussion of a significantly underrepresented aspect of this director’s filmmaking: the faculty of visual perception.'