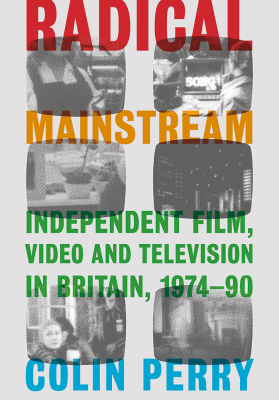 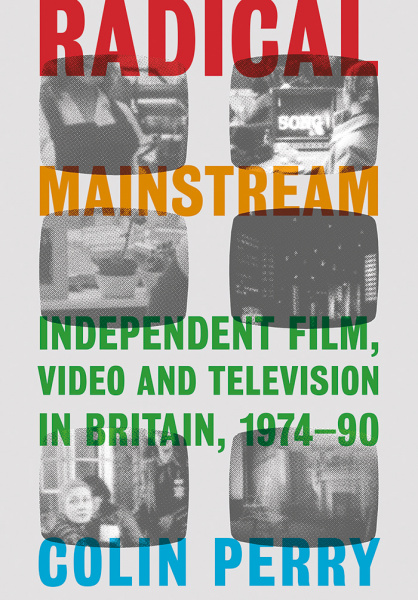 Radical Mainstream examines independent film and video cultures in Britain in the 1970s and 1980s in the context of capitalism, patriarchy, racism, colonialism and homophobia. It explores how radical discourse can impact on dominant cultural forms such as television, using public sphere theories to examine relations between counterpublics and social change.

Radical Mainstream examines independent film and video cultures in Britain from the mid-1970s to the late 1980s in the context of struggles against capitalism, patriarchy, racism, colonialism and homophobia, examining relations between counterpublics and social change. The book considers this period in order to examine the capacity for radical discourse to affect dominant cultural media forms, arguing that independent film- and video-makers helped transform television into a vital site of counterpublic discourse.

The end of the twentieth century saw the development of new social models of film and video production and exhibition alongside the formation of new alliances to campaign for changes to social practice, policy and legislature. Radical Mainstream explores the interrelation between public debate, institutions and individuals, arguing that independent film and video in Britain at this time – including activist documentary, currents of counter-cinema, avant-garde film and video art – were largely concerned with creating and circulating counterpublic discourses. The book traces the diversity of the influences on independent film and video, from socialist and liberation movements to popular radical histories and psychoanalytic and Marxist film theory. The account provides a historic backdrop to contemporary documentary and moving image work, and illuminates the heritage of critical thinking within such practices.

Colin Perry is a senior lecturer at Arts University Bournemouth. He has been a lecturer at the University of Westminster and Central Saint Martins in London, and the reviews editor for the Moving Image Review & Art Journal (MIRAJ).

'Radical Mainstream, with its copious framework and corpus, makes an in-depth contribution to the study of counter-collectives, alternative television production and epistemology of film reception, which deserves to be included in syllabuses for an overview of critical theory and radical screens.'

'[Radical Mainstream] makes a valuable contribution by taking an interest in the theory behind these works and whose study had been scattered in art or television history books [...] An exploration of the activities and internal discussions of The Independent Filmmakers' Association is also commendable. In short, this book will be useful to researchers who want to delve into British militant cinema of the seventies and eighties.'

'The strength of the book is its close focus on the content and style of the programmes discussed, within the context of the specific ‘publics’ they address. [...] Throughout, Radical Mainstream is underpinned by a deep engagement with the theoretical perspectives and debates which raged at the time.'