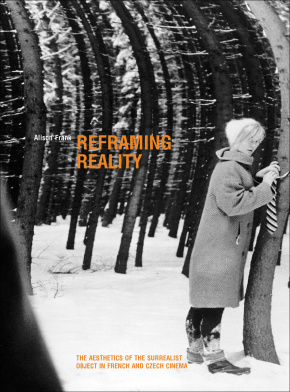 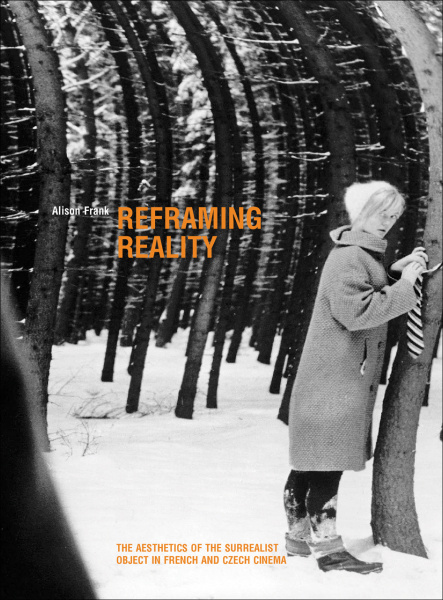 The Aesthetics of the Surrealist Object in French and Czech Cinema

The surrealist object is an everyday item that takes on multiple associations by provoking the viewer’s imagination. It also poses a specific challenge for some filmmakers who seek to apply surrealist ideas and approaches when making feature-length narrative films. In Reframing Reality, Alison Frank looks specifically at French and Czech films, including works by Luis Buñuel and Jan Švankmajer, as well as the contemporary hit Amélie by Jean-Pierre Jeunet, in order to offer a new take on surrealist film.

Marcel Duchamp’s urinal re-named ‘fountain’ and placed in an art gallery. The classic image that can be seen as a duck or a rabbit, depending on how you look at it. A random object that grabs your attention and, like a Freudian slip, sums up whatever’s on your mind. These are just a few examples of surrealist objects, items from everyday life that have something to tell us about the workings of the unconscious. In Reframing Reality, Alison Frank argues that the surrealist object offers a promising new way of understanding surrealism’s legacy in cinema. Early studies of surrealist cinema restricted themselves to the handful of films that received official approval from the surrealist group. More recent studies have looked more broadly at films that explore the unconscious as a theme.

Reframing Reality is the first to use the specifically surrealist concept of the surrealist object to trace the influence of surrealism in a broader range of films. When objects to do more than just advance the storyline, or have a mysterious meaning that is never fully explained, they are imitating the form of the surrealist object. Reframing Reality finds surrealist objects in films by Luis Buñuel and Jan Švankmajer, who acknowledged the importance of surrealism in their work, but also in the films of René Clair, Jean-Pierre Jeunet and the directors of the Czech New Wave, for whom surrealism was just one of many influences. By looking more closely at the role of objects in films, particularly those made during times of great change in the industry, we can gain a better understanding of both the legacy of surrealism in cinema and film language more generally.

The notion of the surrealist object

The hybrid object versus the surrealist object; cinema versus surrealism

Chapter 3: The Everyday and the Hybrid Object in the Czech New Wave and Jan Švankmajer

The context of a cultural renewal

Czech surrealism from its beginnings to the 1960s

Hybrid Objects and Jan Švankmajer’s short films of the 1960s

Chapter 4: Genre and the Hybrid Object in Late Bunuel

Generic hybridity and subjectivity in the 1930s and 60s

Media of expression and communication as objects