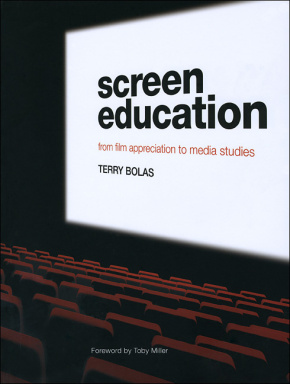 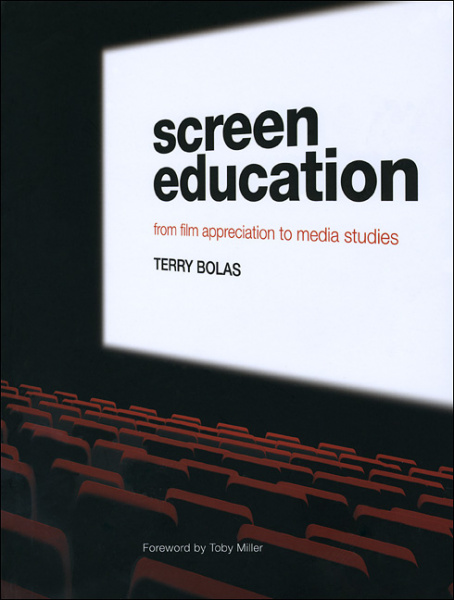 From Film Appreciation to Media Studies

In Screen education, Terry Bolas provides the first definitive history of the development of film and television studies in Britain, from its origins as a grassroots movement to its current status as serious scholarship. The focus is on the United Kingdom, where the development mirrors that of film education in North America and Australia. Bolas’s account describes the voluntary efforts of activists in the Society for Education in Film and Television and their relationship with British Film Institute’s Education Department. Though much documentary evidence has been lost, Bolas’s work incorporates personal archives and interviews with key figures, making this a critical record of the rise of cinema and television studies.

Film and media studies now attract large numbers of students in schools, colleges and universities. However the setting up of these courses came after many decades of pioneering work at the educational margins in the post-war period. Bolas’ account focuses particularly on the voluntary efforts of activists in the Society for Education in Film and Television and on that Society’s interchanging relationship with the British Film Institute’s Education Department, set up in the 1930s. It draws on recent interviews with many of the individuals who contributed to the raising of the status of film, TV and media study. Through detailed examination of the scattered but surviving documentary record, the author seeks to challenge versions of the received history.

Terry Bolas was active in the Society for Education in Film and Television (SEFT) during the 1960s and early 1970s. He was SEFT's Secretary and a editor of its journal Screen. He has also been a teacher advisor in the Education Department of the British Film Institute.